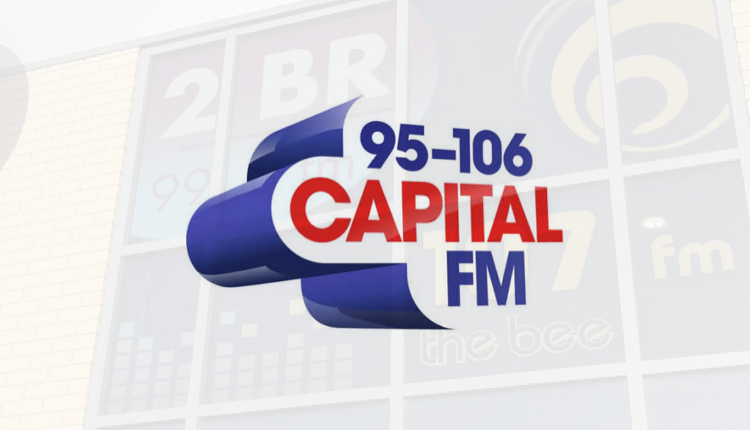 Former UKRD radio station 2BR will join the Capital network from April 8th and move all output to Manchester and London.

2BR, currently based near Accrington, is made up of three licences, previously broadcasting as Central Radio (Preston), The Bee (Blackburn) and 2BR (Burnley).

The station was bought by Global in July 2018 but has been operating independently until now.

Global has just announced plans to network a breakfast show across the Capital network, but a three-hour drive show will be shared with Capital Manchester. The studio base at Clayton-le-Moors will close, with local news, adverts and travel information being provided from outside of Lancashire. All staff at the station have been informed of the plans this morning.

See our main story today about Capital, Heart and Smooth networking its breakfast show and other major changes from Global, here.

Need a new or improved logo for your radio station? Visit OhMy.Graphics and see how awesome you can look.
Posted on Tuesday, February 26th, 2019 at 11:02 am by Roy Martin