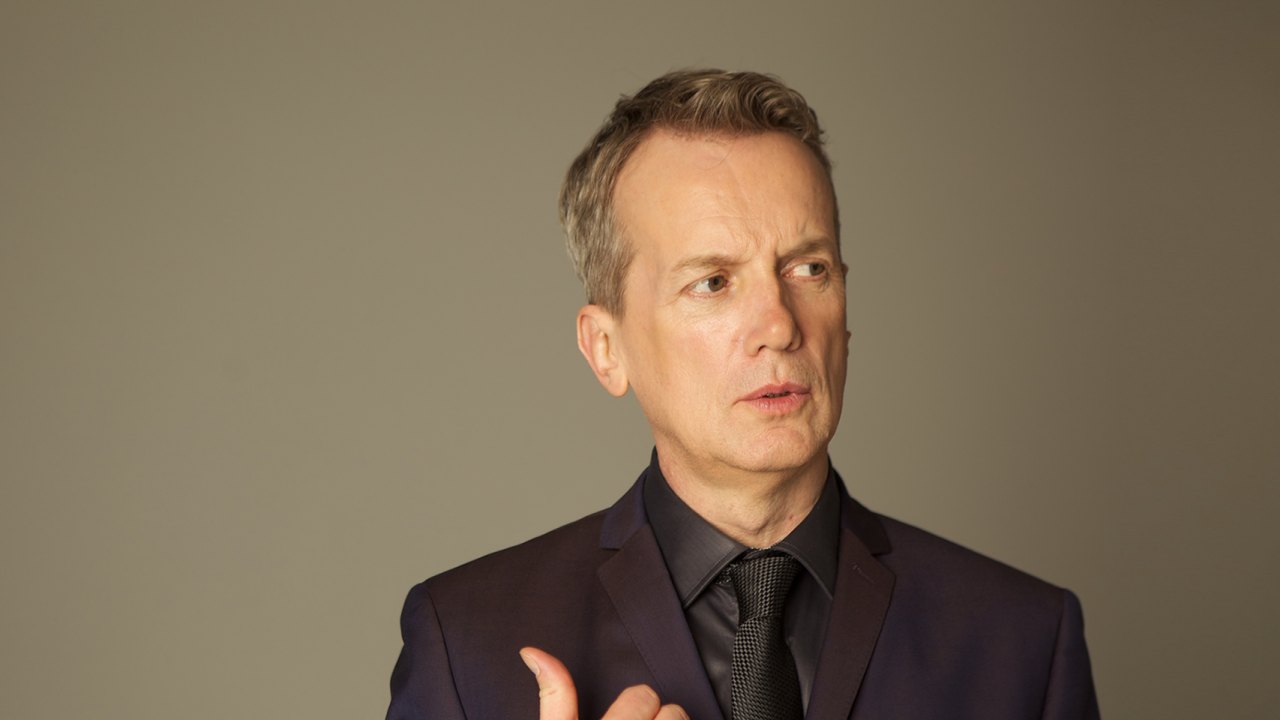 Absolute Radio’s Frank Skinner is taking over the station’s schedule this Saturday to mark a decade on air.

He’ll begin his usual show at 8am, but will continue until 6pm by co-hosting slots including Rock n Roll Football and the Indie Disco.

Among those joining him on air will be usual co-hosts Emily Dean and Alun Cochrane, as well as his former comedy and singing partner David Baddiel.

Jingles across the station on Saturday will be replaced with ukulele versions in tribute to Frank, who plays the instrument.

Frank Skinner says “I have to admit I’m slightly scared at the prospect of ten hours of continuous radio. I’ll be extremely proud if I can get through it without a career-ending remark.”

Paul Sylvester, Content Director Absolute Radio told RadioToday: “Over the last decade, Frank has consistently created some of Absolute Radio’s finest moments. His passion is unabated, his work-rate is phenomenal and his relationship with his audience is unbounded. The antithesis of many commercial radio programmes, this is a show which constantly evolves but remains true to its roots – a simple conversation between three friends. Frank’s 10th anniversary is the perfect opportunity to celebrate one of our industry’s biggest stars.”