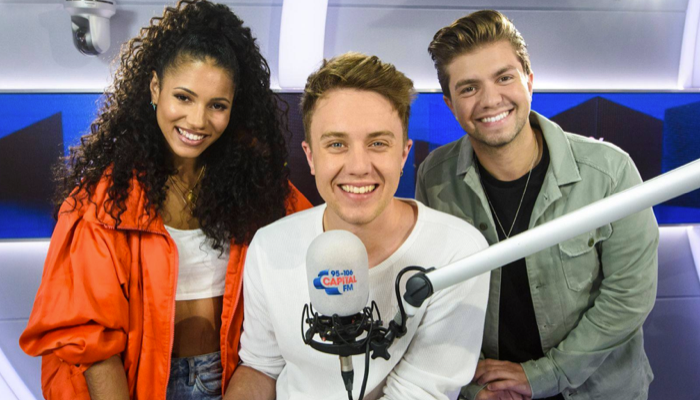 The London show will replace all local and regional breakfast shows in England – as previously announced – on April 8th.

There will be 10 Drive programmes in the new enlarged regions – plus London – which are South, Central, North West (Manchester/Lancashire), Liverpool, Yorkshire, North East, Scotland plus three in Wales.

In Manchester, Rob Ellis, Rachel Burke-Davies & Wingman move to the new time slot of 4pm – 7pm, which can also be heard on the new Capital Lancashire.

In Liverpool, Dylan Evans joins Graeme Smith for a new drive time show, with local DJ and producer Anton Powers doing an hour every Thursday and Friday from 6pm – 7pm.

In the North West and North Wales, Ben Sheppard will host the new drive time show.

Ant Payne continues as the host of Capital drive in London.

Ashley Tabor OBE, Founder & Executive President of Global, told RadioToday about the changes: “This is a historic moment for Capital, Global, the commercial radio sector and for Roman and the team personally. Since he joined Capital five years ago, Roman has worked hard to rise up the card and has created a massively entertaining show that is adored by artists and listeners alike.

“I’m exceptionally proud to see Roman, Vick and Sonny go nationwide with their no.1 commercial breakfast show – I’m sure this will become an appointment-to-listen show for listeners across the UK.”

Here are a bunch of new photos for the new shows: 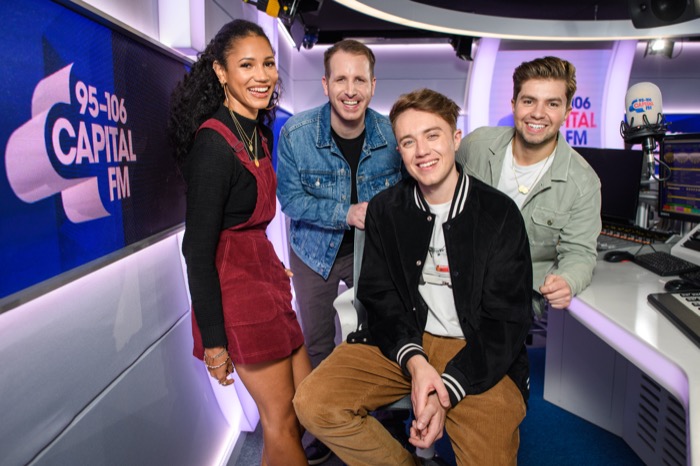 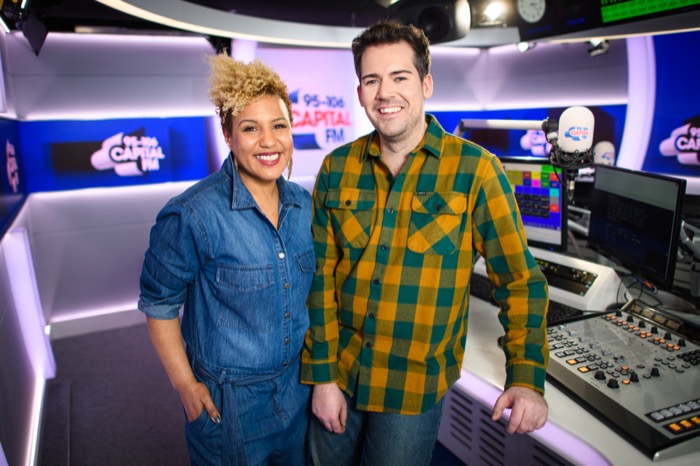 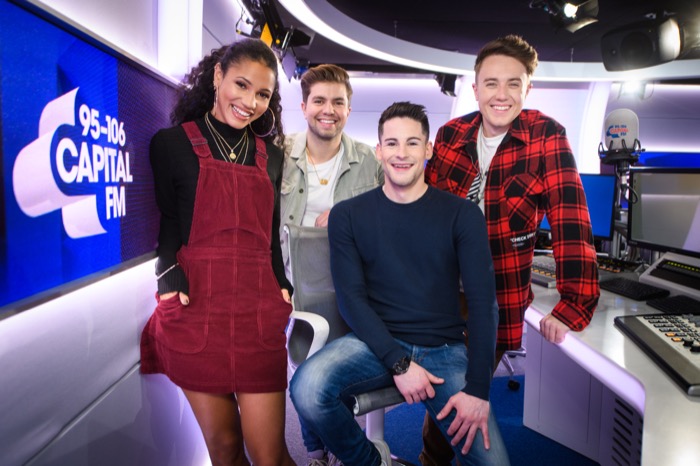 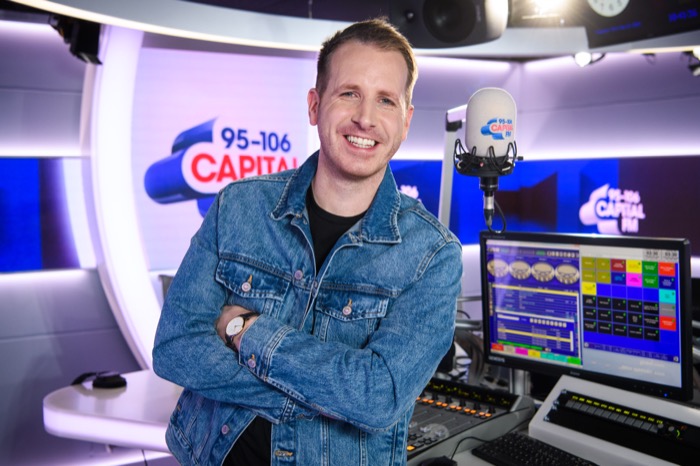 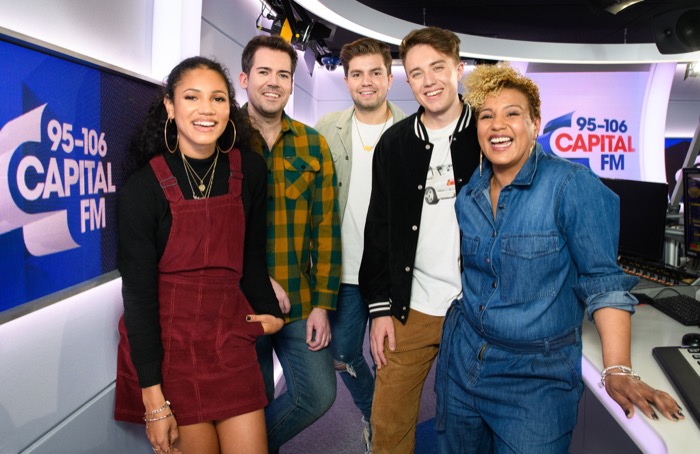 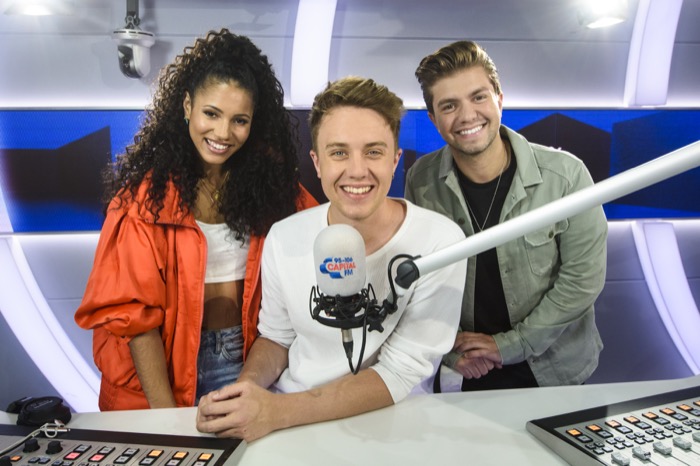 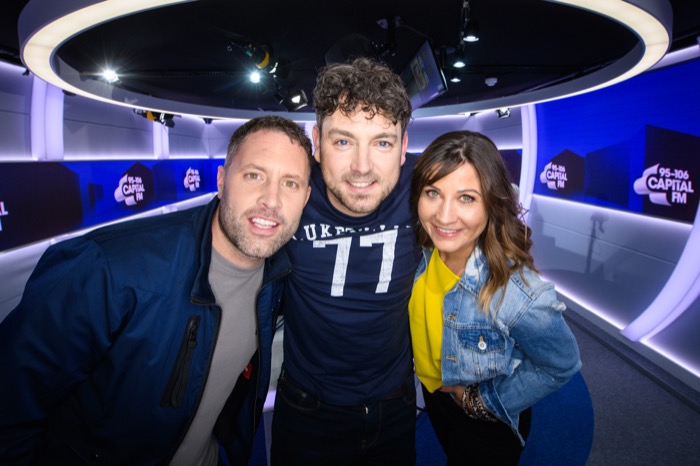 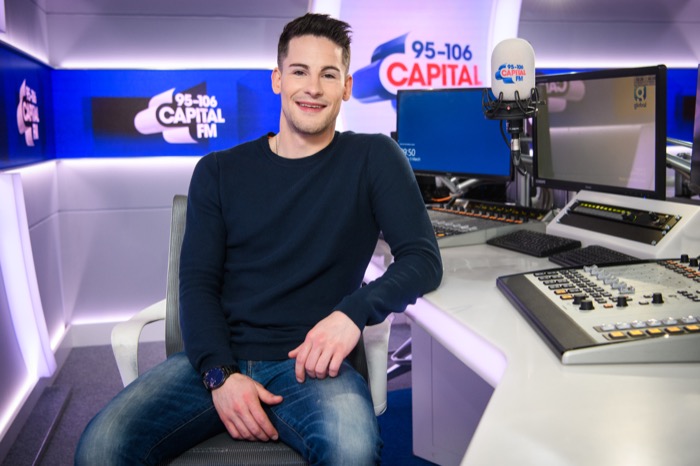 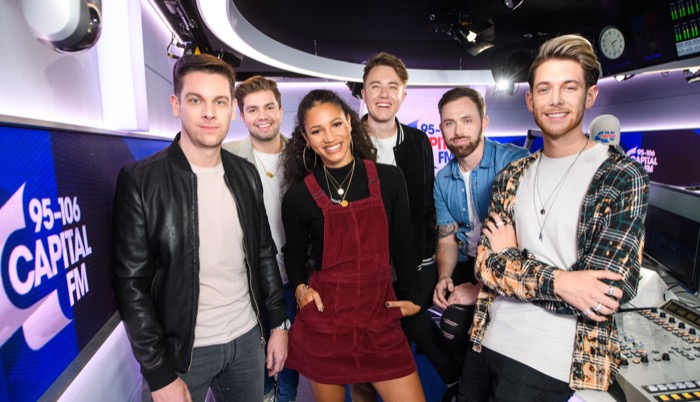 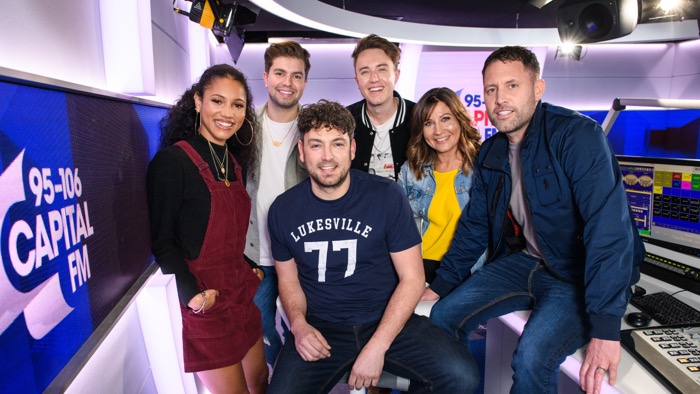 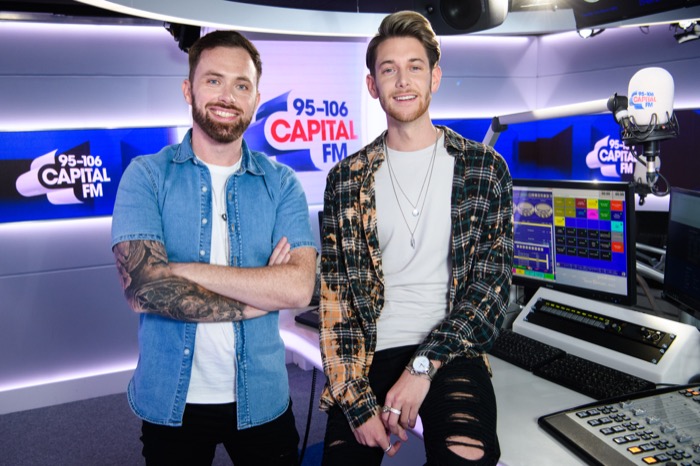 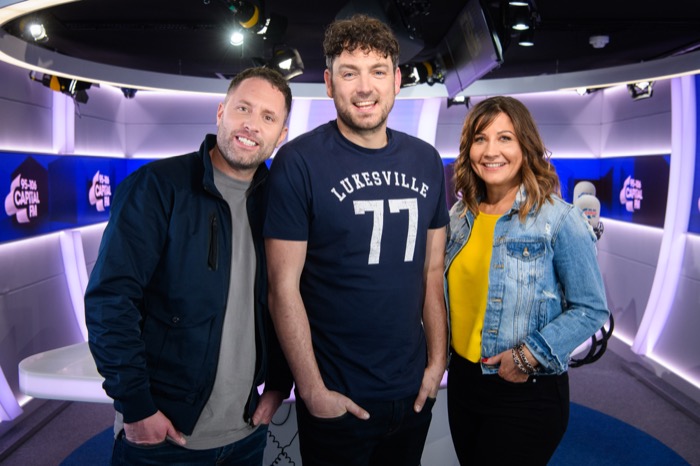