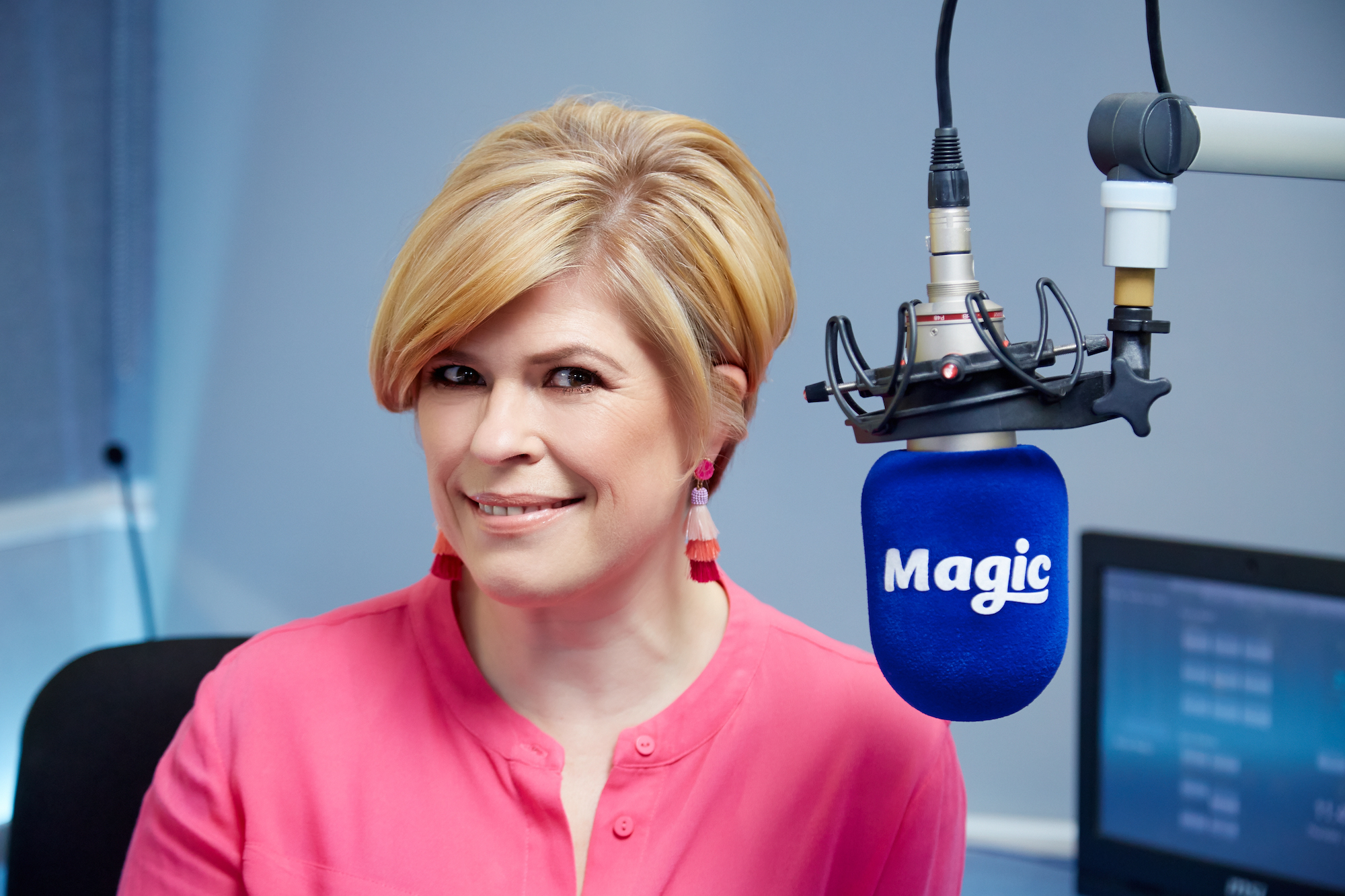 Former Radio 1, Heart and Smooth presenter Emma B is taking over the afternoon slot on Magic next month as Angie Greaves heads to Smooth.

Emma is currently on the weekend schedule on the Bauer station, but will move to weekdays 2-5pm from 1st July.

She told RadioToday: “I am so totally thrilled to be presenting Magic Radio Afternoons. The station has been a dream to work on whether chatting on-air with the listeners, playing out their favourite tracks or getting out and about hosting the stage at the Palace to Palace Bike Ride for the Prince’s Trust and West End Live in Trafalgar Square. I can’t wait to get going on the new show and everything that Magic Radio brings!”

Group Content Director for Magic Radio and Absolute Radio, Tony Moorey says: “After record- breaking RAJAR results on Saturdays, we are so excited to bring Emma to Magic Radio weekdays. In terms of talent, range and just innately understanding how to connect to the audience on their level, there’s nobody better.”

After an early career involving Radio Caroline and BBC Radio Oxford, Emma joined Radio 1 in 1998 to do early breakfast on Saturdays, later moving to Saturday afternoons, overnights and the Sunday Surgery before Saturday breakfast 2001-2003. In 2005 she left for Heart, where she became the first solo female presenter to take the number 1 slot at Drive in London. She did weekend shows for Smooth from 2011 and her career has also seen her broadcast on stations including 6 Music, the BBC World Service, 5 Live and LBC. She moved to work in the charity sector before a return to regular radio with Magic in March 2018.

Emma is replacing Angie Greaves, who was announced last week as the new presenter of the national Smooth Radio drivetime show. Angie says: “I leave knowing that the show is in the very
best of hands. Emma is one of the UK’s best radio broadcasters and I couldn’t be happier to see a show I have loved go to her. To say I’ve had a good time at Magic Radio would be an understatement, and I will miss this great station and the extended family that I’ve worked with over the last 13/14 years. The brand has never had more listeners than it has in the last year and I look forward to seeing it continue to grow.”

Tony Moorey added, “Myself and the Bauer team have so much love for Angie. We wish her all the best for the future, and look forward to giving her a big Golden Square send-off!”