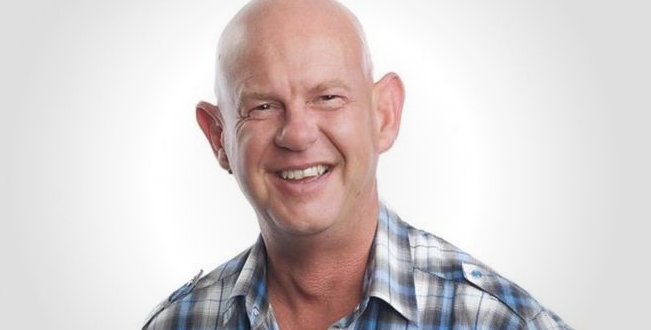 BBC Radio Solent’s breakfast presenter Julian Clegg is leaving the station on his 60th birthday after hosting the show for 22 years.

Julian announced his news this morning just after 8am, saying it was time for a lie-in.

“For those of you keeping a very tentative dairy, you’ll know on 5th December this year I have a very special birthday – I am going to be 60 – and that is going to be my last show, and last breakfast show, on BBC Radio Solent,” he said.

BBC Radio Solent managing editor Sarah Miller said: “I think it goes without saying that to present a breakfast show for so many years requires a very special, talented and resilient person.

“He’s a rare breed of presenter who can guide listeners from the tough, dark news to the funny and inspiring stories with a radio craft hard to achieve, but he makes it sound so easy.”

BBC Radio Solent has two breakfast shows – the other covers the county of Dorset from studios in Dorchester, and his hosted by Steve Harris.

Julian Clegg is leaving Breakfast! Good luck for whatever comes next. https://t.co/GSq7UPIpDf

Need a new or improved logo for your radio station? Visit OhMy.Graphics and see how awesome you can look.
Posted on Tuesday, July 23rd, 2019 at 11:05 am by Roy Martin