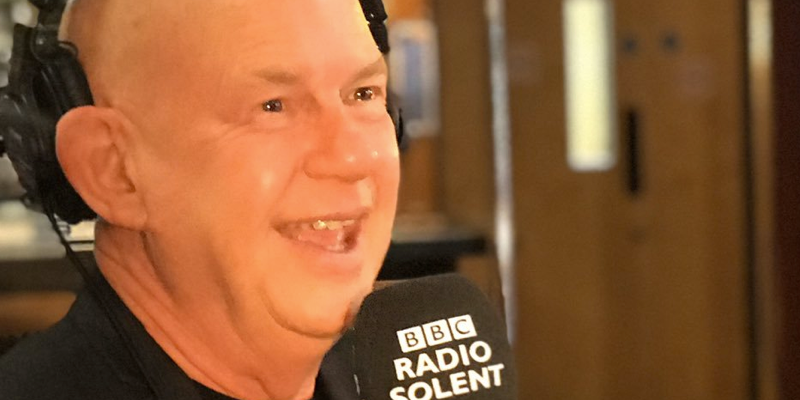 Lord Hall thanked Julian for his 23 years at the Southampton-based station, during a special on-air celebration complete with listeners and special guests during his final breakfast show.

Elle, a young listener and fan of Julian, asked, “Why are you leaving?” Julian responded, “Because I’m very old and need to have a lie-in.”

Director-General Tony Hall said, “Let me thank you for nearly 23 years of waking the south up, you know I am a huge fan of BBC Local Radio and you’re the epitome of what makes us different and makes us stand out, and resonate with our audience. Your passion for the South shines through, you know what the audience cares about, and crucially you care about them.”

See some of the highlights from the tweets below:

? Listen again to the last few seconds of #JulianClegg's final ever show ?

He paid tribute to behind-the-scenes teams and lovely listeners who always made the programme so special ?

Need a new or improved logo for your radio station? Visit OhMy.Graphics and see how awesome you can look.
Posted on Thursday, December 5th, 2019 at 10:48 pm by Roy Martin