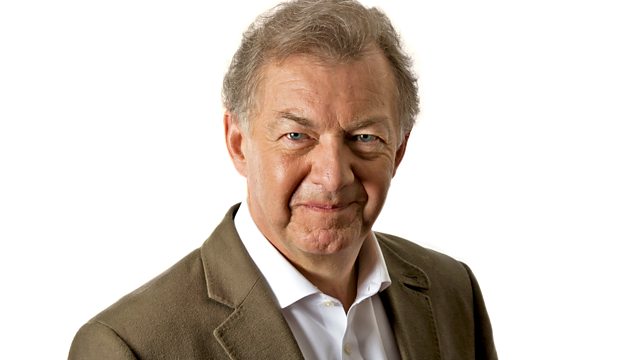 BBC Radio 5 Live overnight presenter Rhod Sharp, who’s been with the station since its launch in 1994, is to leave early next year.

Rhod hosts Up All Night on Tuesday, Wednesday and Thursday mornings and has done the show from his home in Marblehead, Massachusetts for the last 12 years.

We’re told he’s going to work on new projects inside and outside the BBC and that his last programme will be in March 2020. Rhod has tweeted that he will no longer be paid to stay ‘Up All Night’ after 2nd April next year.

Rhod Sharp said: “Everything has its season. It’s just that some seasons are longer than others. To our wonderful listeners, I would like to say thank you and the show will go on.”

Heidi Dawson, controller of BBC Radio 5 Live, said: “Rhod is a 5 Live legend. In 25 years of broadcasting, he has defined overnight radio in this country. We will miss him and wish him well for the future.”

A replacement for Rhod will be announced in the New Year. Dotun Adebayo currently presents the programme on Saturday, Sunday and Monday mornings 1am-5am, with Friday mornings presented by a variety of different people.

I have a Big Thing to say: April 2, 2020 will be the last time anyone pays me for being Up All Night. After that it will be strictly voluntary. Fear not — the show will go on, . Plans are already being made for an extra-special ? song. pic.twitter.com/P3x9cx0uoa