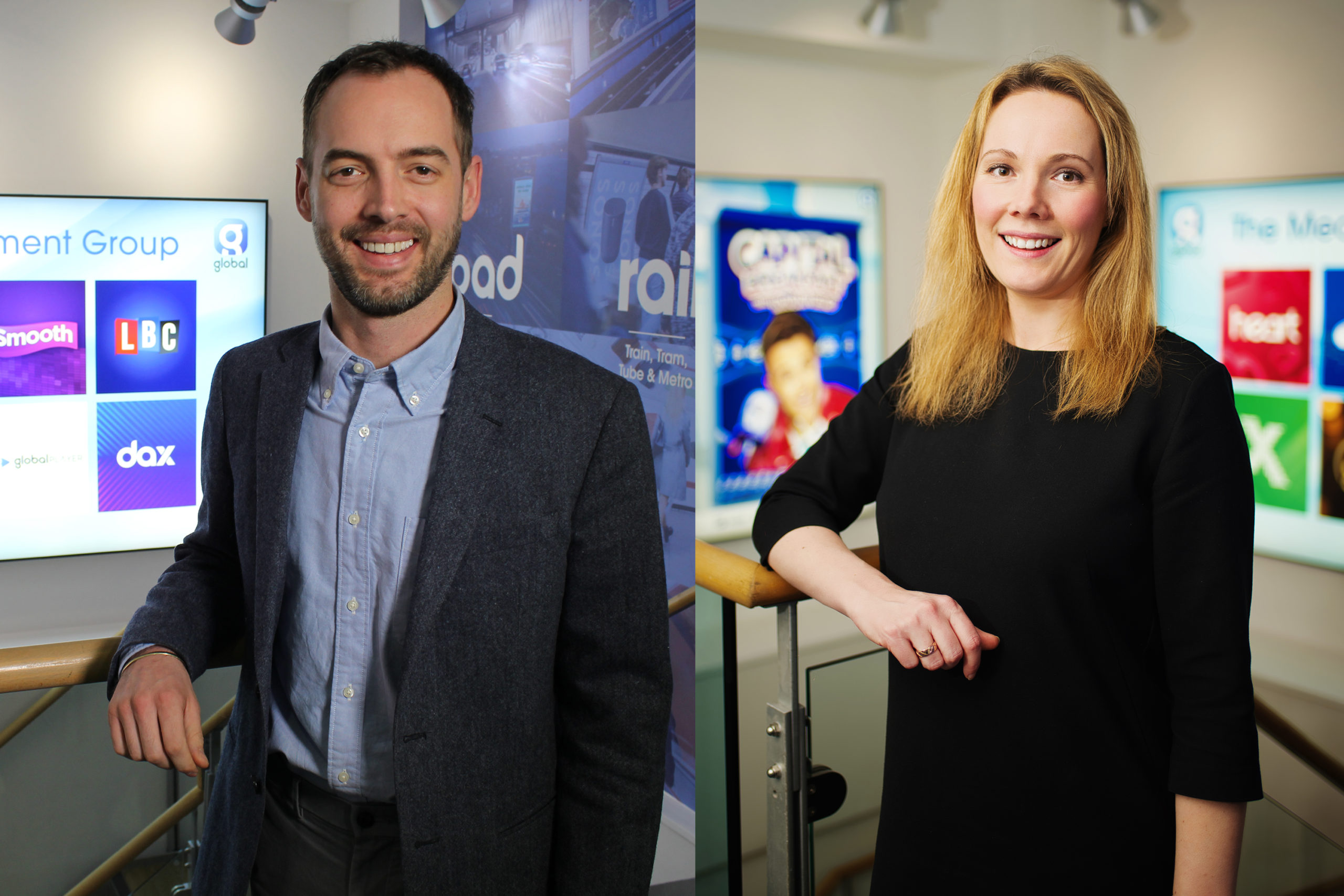 Global has announced that Sally Ardis will be the new Managing Editor of Smooth Radio, while Phil Noyce is appointed to the same role for Classic FM.

It follows the recent departure of Sam Jackson, who previously oversaw both brands.

Sally has been with Global for 12 years, most recently as Group Head of Branded Content at Leicester Square. She previously worked across local and regional stations. She has worked across commercial, marketing and programming teams.

James Rea, Global’s Director of Broadcasting, said “I am delighted to announce the promotion of both Phil and Sally. Their expertise, enthusiasm and credentials, coupled with their ideas and vision for the future, will reap dividends for both Classic FM and Smooth. I am excited to welcome them to my senior programming team.”

Need a new or improved logo for your radio station? Visit OhMy.Graphics and see how awesome you can look.
Posted on Wednesday, March 18th, 2020 at 1:49 pm by RadioToday UK