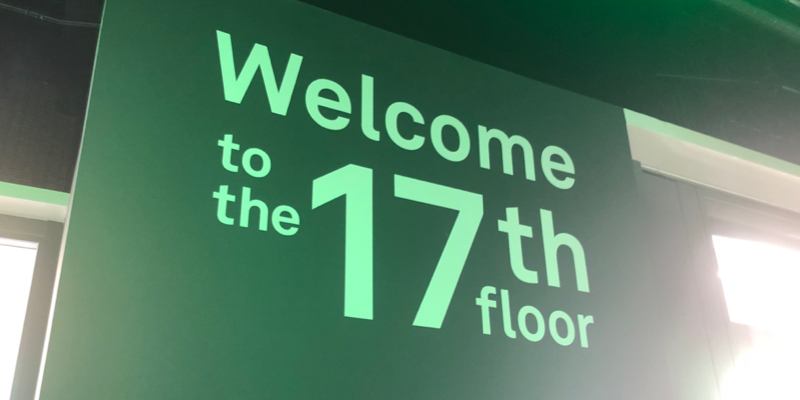 talkRADIO has moved to a new studio within the News UK building in London.

Mike Graham, starting his show from the new location at 10am today, tweeted a video and said talkRADIO was literally going up in the world.

The station started life in the News UK building last year, next to The Shard, on the 14th floor with the aim of attracting guests as they visited the building restaurant next door.

But RadioToday understands it has been moved to the 17th floor, joining Virgin Radio and talkSPORT, to make way for the arrival of Times Radio.

“Listeners can now also become viewers via our social channels to make them better connected to their favourite presenters.”