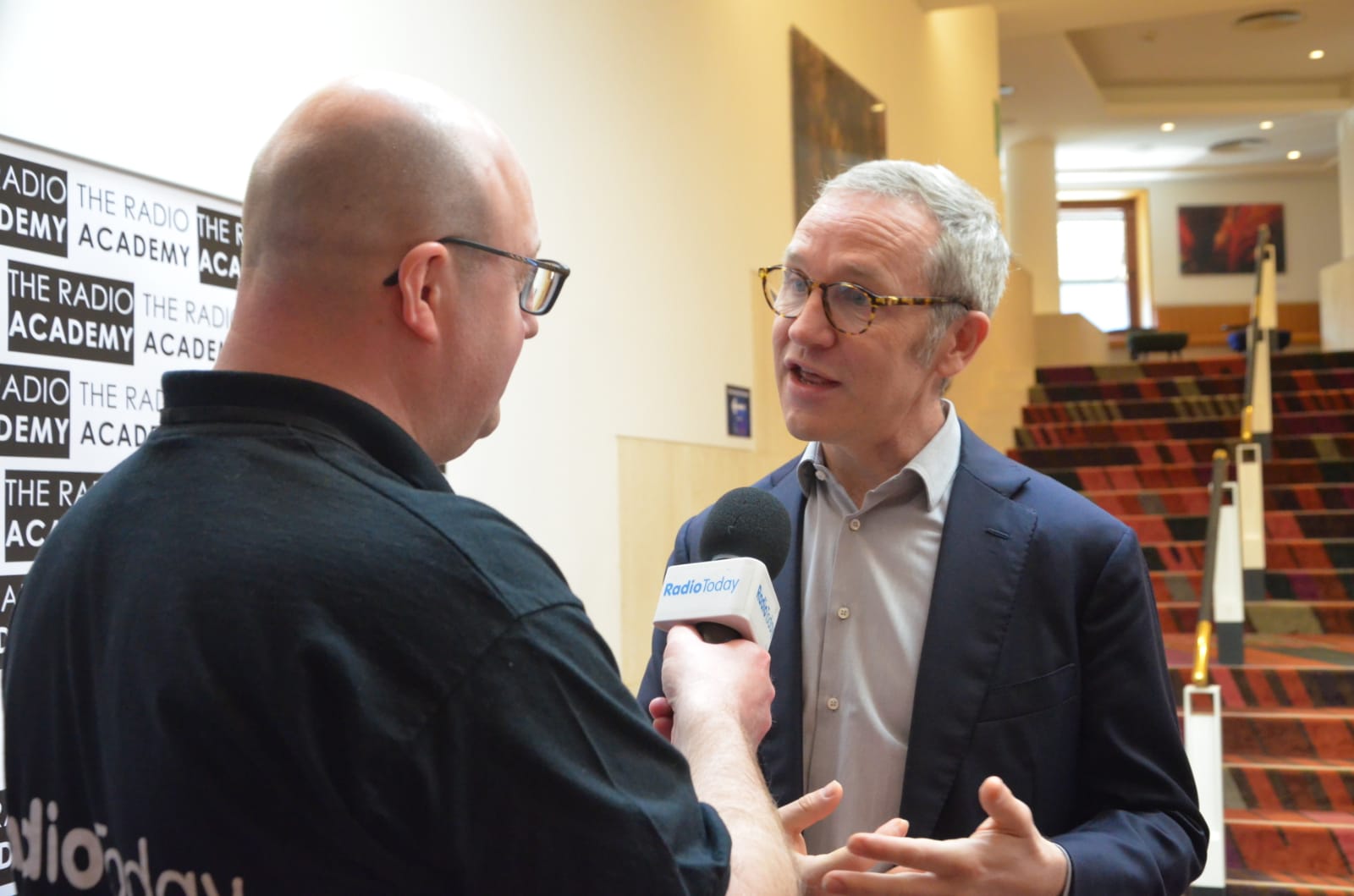 The BBC’s Director of Radio and Music James Purnell has announced he’s leaving the BBC at the start of November to take up a new role for the University of Arts London.

He’s been at the BBC for the last seven and a half years, initially in charge of strategy before taking over in charge of radio four years ago.

Purnell – a former Labour MP and cabinet minister – will be President and Vice-Chancellor of the university from the Spring.

He tweeted: “I’ve had seven very happy years at the BBC. The BBC works in funny ways but it works – and the main reason is a disparate group of individuals are bound together by a commitment to making a difference. I’m proud of lots of stuff – an 11 year Charter, BBC Sounds, educating kids at home during lockdown. But what I’m most proud of and will most miss is the diverse, creative, fun, kind team in Radio and Music. I’lll be cheering them on from the stands.”

Charlotte Moore, the BBC’s Chief Content Officer, told staff in an email: “James has been a brilliant leader at the BBC. From the creation of BBC Sounds and making it the success it is today, through to his role in negotiating the current Charter – not to mention Music and Arts and the innovation and success of Children’s & Education.

“James has brought his considerable intellect, creativity and energy to deliver real and lasting change to the benefit of our audiences. But beyond that, he has always been a great colleague, a source of wise advice and I know we will all miss him. I am sure you will all join me in wishing him the very best in his new role at the University of the Arts London.”

I’m proud of lots of stuff – an 11 year Charter, BBC Sounds, educating kids at home during lockdown. But what I’m most proud of and will most miss is the diverse, creative, fun, kind team in Radio and Music. I’lll be cheering them on from the stands.

James first worked at the BBC in the 1990s, as Head of Corporate Planning. He was later elected as MP for Stalybridge and Hyde, before becoming Secretary of State for Culture and then for Work and Pensions. He resigned from the government in June 2009, and stood down from Parliament at the 2010 Election. He joined rejoined the BBC in 2013 as Director of Strategy and Digital, where he was responsible for developing the BBC’s strategy in the run up to Charter Review. He took up the role of Director, Radio & Education in October 2016 and the latest published figures show he was paid £315,000 a year by the BBC.