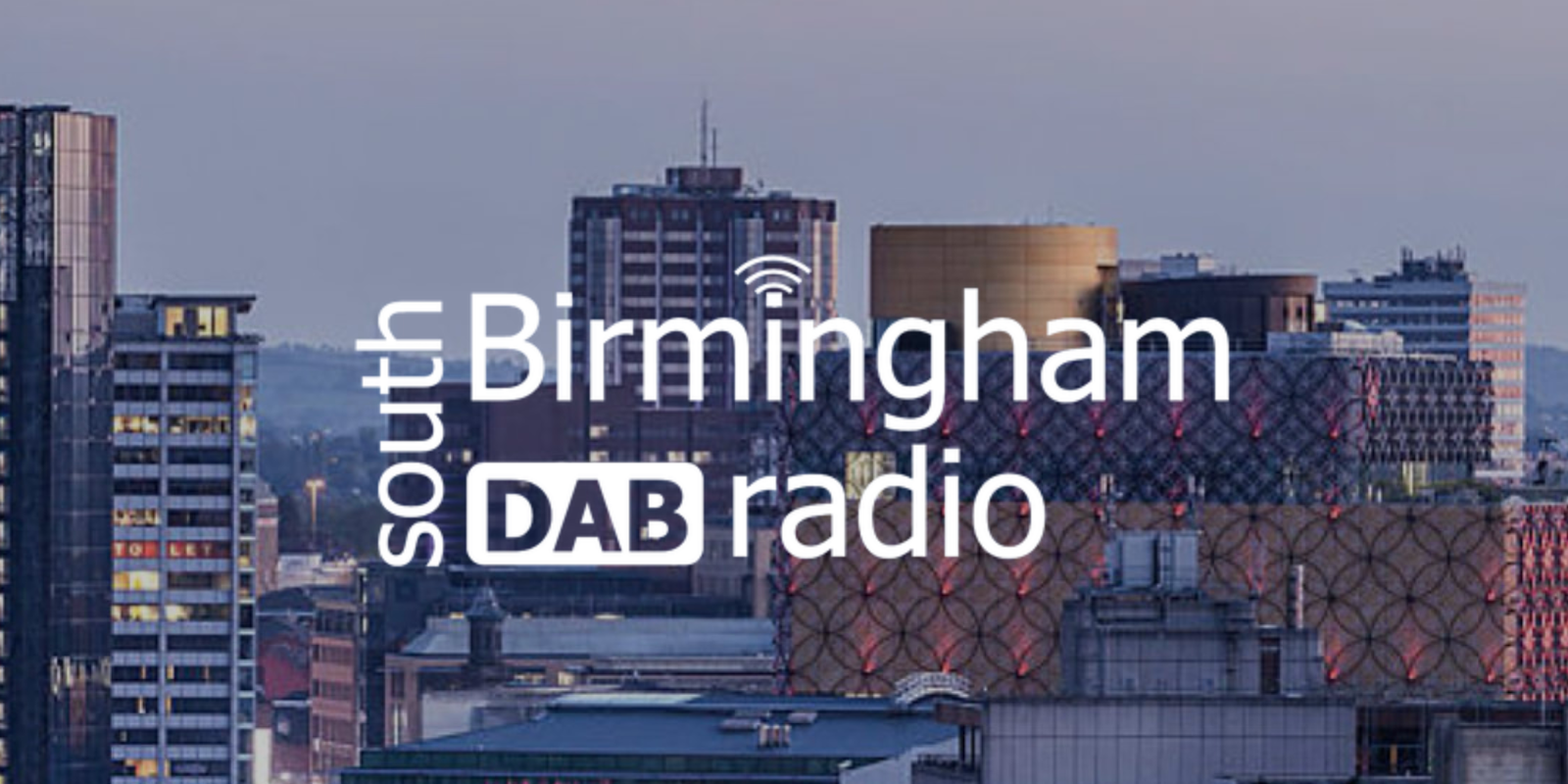 A new consortium has been created to apply for a Small Scale DAB multiplex licence in South Birmingham.

Unity FM CEO, Mohammed Shafiq, says the introduction of small-scale DAB is a perfect fit for the station’s own ambitions: “We now broadcast in all of Great Britain’s major towns and cities via a network of community radio partners. The new multiplex will open up exciting opportunities for existing and new services to reach half a million adults across England’s second city.”

Unity FM holds a community radio licence in Birmingham, whilst Niocast runs the Small Scale DAB multiplex in Manchester and is involved in a number of other DAB applications.

The current Small Scale DAB multiplex for Birmingham operating as a test, is run by Switch Radio.