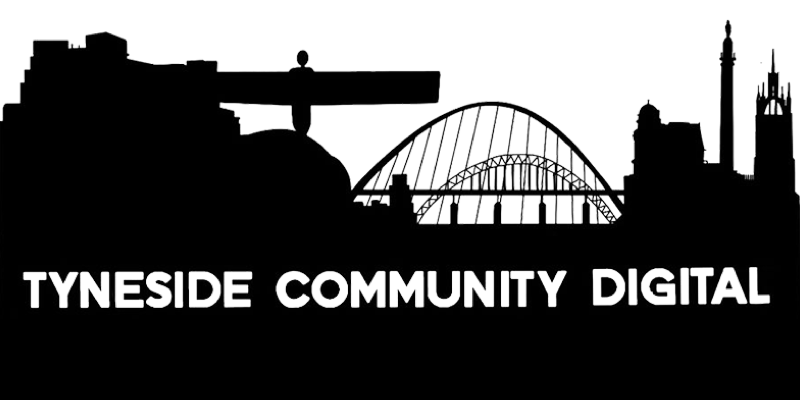 Tyneside Community Digital is celebrating being awarded the small-scale DAB licence for Newcastle and Gateshead.

The company, which has been formed with the close co-operation of the four Ofcom FM licensed stations in the area, was up against one other applicant for the licence.

The service, which hopes to be on air soon, will bring Nova Radio, Pride Radio, Spice FM and Radio Tyneside to listeners on DAB+ radio. There’s space for up to seven digital community stations on the multiplex.

Stations that are expected to take up space on this section of the mux are Memory Lane which is aimed at audiences in their 60s and 70s and The Angel (named after Gateshead’s Angel of the North) which will aim to help listeners relax and help their mental health.

Richard Finch, one of the directors of TCD says: “We are so looking forward to getting the service on air and putting community and other services onto DAB + radio on Tyneside. Our team put in a lot of work in transmission planning and our local knowledge means our coverage will reach not only Tyneside but into the northern parts of County Durham.

“We have had a phenomenal response from stations wanting to be part of our line-up. We can’t thank them and our fantastic community radio partners enough for backing this bid. We must also thank David and Jon from Viamux who helped and supported us through this process.”

Amongst the new local services which are expected to appear as DSP services will be a channel aimed at the Hindu population of Tyneside, Frisk – a north east based dance music station, a channel aimed at Newcastle United fans and many others catering to wide range of tastes.

There’s also a proposal to leave a small amount of space for pop-up stations. “There are many festivals and events on Tyneside and we wanted to leave a slot for them to have a way of running a temporary service,” said Richard.

Any stations which might want to get in touch with Tyneside Community Digital can visit the website tynesidecommunitydigital.co.uk.

Need a new or improved logo for your radio station? Visit OhMy.Graphics and see how awesome you can look.
Posted on Friday, June 11th, 2021 at 12:12 pm by Local Reporter