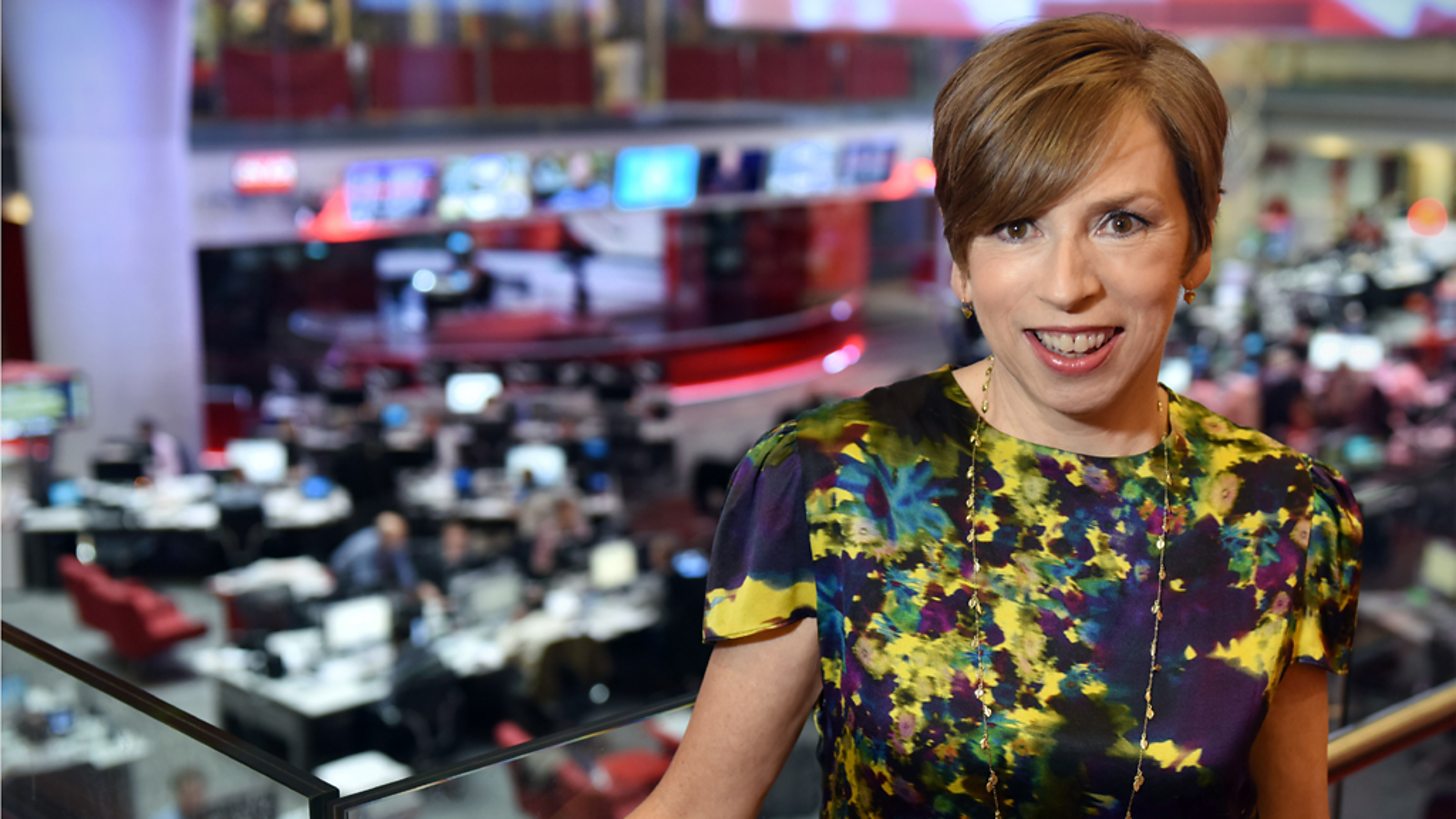 BBC Director of News and Current Affairs Fran Unsworth is leaving the corporation at the beginning of next year.

Fran says the time is right to move on after 40 years with the BBC.

She began her BBC career in BBC Local Radio, and worked on Radio 1’s Newsbeat. After a spell as a network radio producer in Washington DC she joined Radio 4’s The World At One and PM.

Fran held various news positions before becoming the first female director of the BBC World Service in 2014. She became Director of BBC News and Current Affairs in January 2018.

Fran Unsworth says: “After more than 40 years with the BBC, I have decided that the time is right for me to hand on the job of leading the world’s best news organisation.

“I have had a ringside seat at some momentous events, including the Falklands War, the Troubles in Northern Ireland, wars in the Middle East, the death of Princess Diana, 9/11 and countless general elections. It has been a great privilege.

“The jobs I’ve done have not always been easy. Undoubtedly, some were more fun than others. But I am proud to have done all of them – and to work for an organisation which has such a vital and precious role in the UK and around the world. The BBC is free of commercial and proprietorial pressure. Our bosses are the audiences we serve. I am honoured to have been part of it.

“I leave BBC News in the hands of an incredibly strong team which is committed to remaining at the forefront of the world’s journalism. Through them, the BBC will be as relevant as it has been for the last 100 years. I am proud to have served BBC News and our audiences.”

BBC Director-General Tim Davie says: “Throughout Fran’s long and distinguished career she has embodied the values of BBC News. She is a world-class journalist and is respected and admired by colleagues across the BBC.

“Fran has taken BBC News through one of the most testing periods in its history, providing a vital service during the Covid-19 pandemic, when record audiences turned to BBC News.

“She has led BBC coverage during a period of momentous events at home and abroad, alongside leading a huge modernisation programme to reshape BBC News. Before this, as its director, she oversaw the biggest expansion of the World Service since the 1940s, which has proved a major boost to international coverage at a time of great international need.

“Fran has been a hugely valued member of the BBC’s executive committee and the BBC Board. She will be greatly missed by everyone at the BBC.”

The process to appoint her successor will begin shortly.