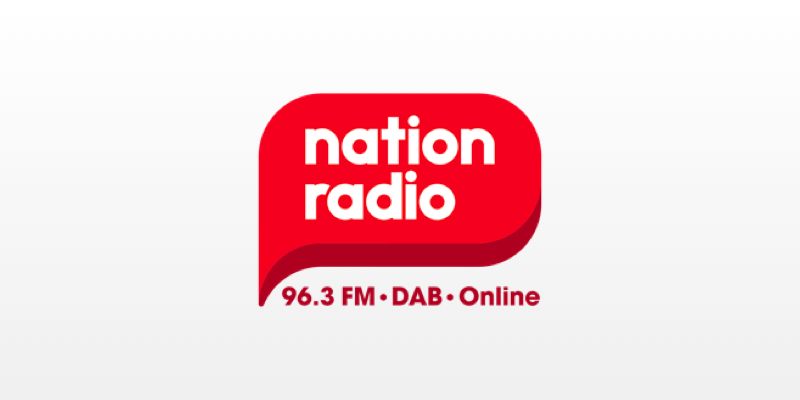 Nation Radio Scotland will be available across the central belt from October 1st when it joins the Switch Scotland multiplex.

The station is currently available on 96.3 FM in Glasgow and on the Glasgow small-scale DAB multiplex, which Nation owns.

Nation Radio Scotland launched in October 2018 having acquired the licence won by Rock Radio to broadcast on the frequency previously used by XFM/RealXS/RockRadio/Q96.

The move means a return to Edinburgh for Nation Radio Founder Jason Bryant who launched the original regional service Scot FM from Leith 27 years ago.

Jason told RadioToday: “As we celebrate the third anniversary of launching Nation Radio in Scotland, I’m delighted to extend our quality Scottish service to Edinburgh.

“Nation Radio Scotland will offer listeners in Edinburgh and east central Scotland a real choice for those who want locally produced Scottish output and more variety”.

Need a new or improved logo for your radio station? Visit OhMy.Graphics and see how awesome you can look.
Posted on Thursday, September 30th, 2021 at 4:06 pm by Roy Martin