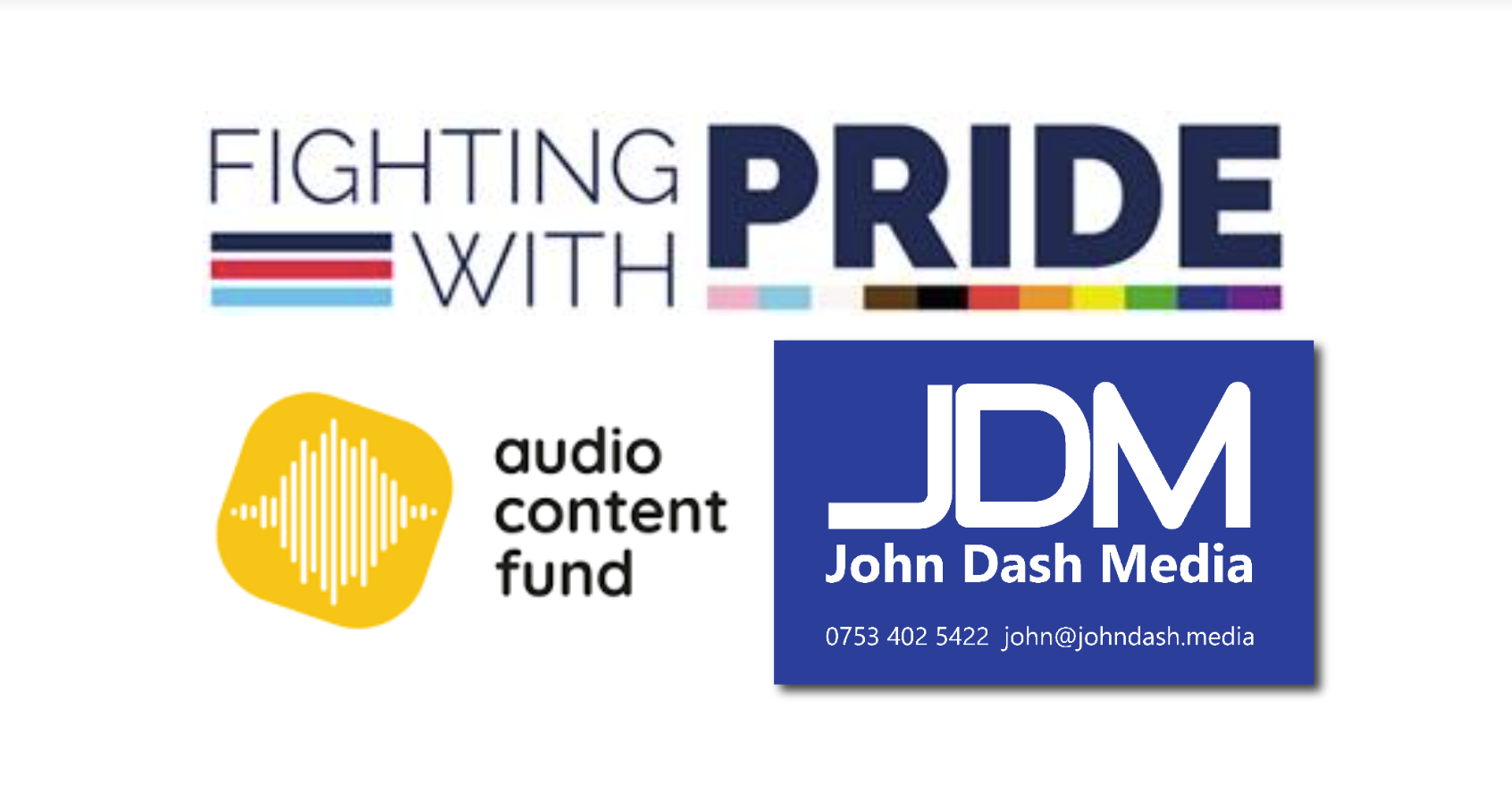 A new series telling the stories of veterans who were thrown out of the military because of their sexuality or gender identity is available for radio stations to run free of charge.

Fighting With Pride is a collaboration between the charity of the same name which supports the welfare of LGBT+ veterans and John Dash Media (JDM), with support from the Audio Content Fund.

John Dash, CEO of JDM, said: ‘It’s no exaggeration to say that until the turn of the century, the British armed forces engaged in social cleansing on a group of their own people.

“LGBT+ personnel matched the courage, integrity and commitment of their peers, but if discovered were arrested, interrogated, subjected to degrading medical examinations and court-martialled.

“What often followed was rejection by family and friends, employment and financial problems and mental health issues.

“In ‘Fighting With Pride’ we’re telling ten stories of people affected by the gay ban. Their stories are often distressing and harrowing, but also inspirational. I’m proud and humbled to have been associated with this project.”

Craig Jones, Joint CEO of Fighting With Pride said: “We were formed 18 months ago and represent an Armed Forces community who were treated shamefully in their service lives and beyond. We’re delighted this series will bring our work to the attention of a wider public though the medium of radio.”

The interviews were conducted by Rebecca Sandles and Ed Hall, and the programmes re-unite colleagues who worked on BBC Radio 5 Live’s show ‘Out This Week’ in the 1990s.

Stations already signed up for the series include:

If you run a station that would also be interested in running these features, free of charge, contact john@johndash.media.