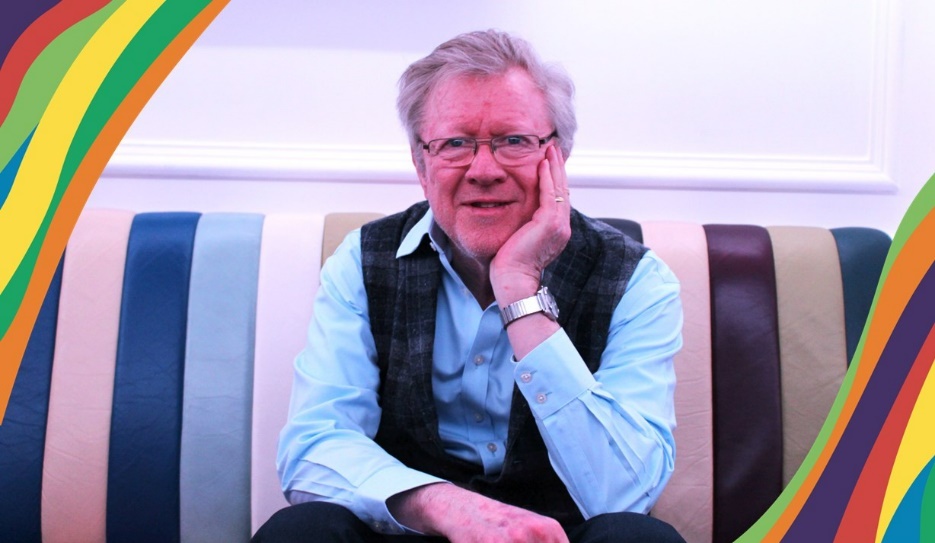 David Kid Jensen is returning to Jazz FM for the second series of David Jensen’s Jazz where he dives into his extensive jazz collection once again.

David’s first series – almost a year ago to the day – saw him engage with the audience in his love of the genre that came from his trumpet-playing professional jazz musician father in his homeland Canada along with his first broadcasts on CJOV FM in the 1960s.

And now he’s back with another six weeks of sharing the music from Sunday 20th February.

Kid told RadioToday: “I’m absolutely delighted to be back on Jazz FM for a second series. And I mean delighted! You’ve seen kids playing in ball ponds diving around with delight, well that’s how I feel right now.

“Replace a ball pond with this Kid’s jazz collection and leave me to dig deeper and deeper until I’m buried in the tunes I love. I’ll be playing a mixture of jazz classics alongside some great new talent; artists like Billie Holiday and Fela Kuti mixed in with Tom Misch and Jas Kayser, as I curate my favourite music on Jazz FM. Bring it on!”

Jazz FM’s Content Director Nick Pitts adds: “It’s great to have someone of David’s broadcasting calibre back with us on Jazz FM. Last time he regaled us with stories of interviewing Sir Van Morrison on a bed face down and how Gil Scott Heron chased after him down the streets of Nottingham to say hi, so we can’t wait to hear what stories we’ll get this time, along with another stellar selection of his favourite jazz, soul and blues.

“Also, it fills me with pride that we can gift a partnership to Parkinson’s UK once again. We know that the charity is close to David’s heart so to give him and them an opportunity to once again educate and inform our listeners on this neurological condition, which 145,000 people in the UK are living with, is something that I’m pleased we can help with and make happen.”

This second series will see Jazz FM team up with Parkinson’s UK once again. David has been living with Parkinson’s for over a decade now and is an ambassador for the charity. Over the duration of the series, the station will provide a platform and opportunity to raise awareness of the condition and the hard work taking place to find better treatments and a cure for the condition through trailers and features.

On working with Jazz FM and David Jensen, Paul Jackson-Clark, Director of Fundraising and Engagement at Parkinson’s UK, said: “David is a fantastic ambassador for Parkinson’s UK and the wider Parkinson’s community. His determination to increase understanding of the condition among the wider public is one of many reasons why he is such an inspiration. We are absolutely delighted that he will be stepping up to the microphone once again at Jazz FM and raising awareness through his show.

“Parkinson’s is the fastest growing neurological condition in the world and currently there is no cure. Current treatments aren’t good enough, and people can experience distressing side effects from their medication. Getting Parkinson’s better understood will help us drive forward the research breakthroughs we need to develop better treatments and a cure, transforming the lives of people with Parkinson’s, their families, friends and carers. Thank you to David and Jazz FM for their generous support.”

Need a new or improved logo for your radio station? Visit OhMy.Graphics and see how awesome you can look.
Posted on Monday, February 14th, 2022 at 11:11 am by RadioToday UK