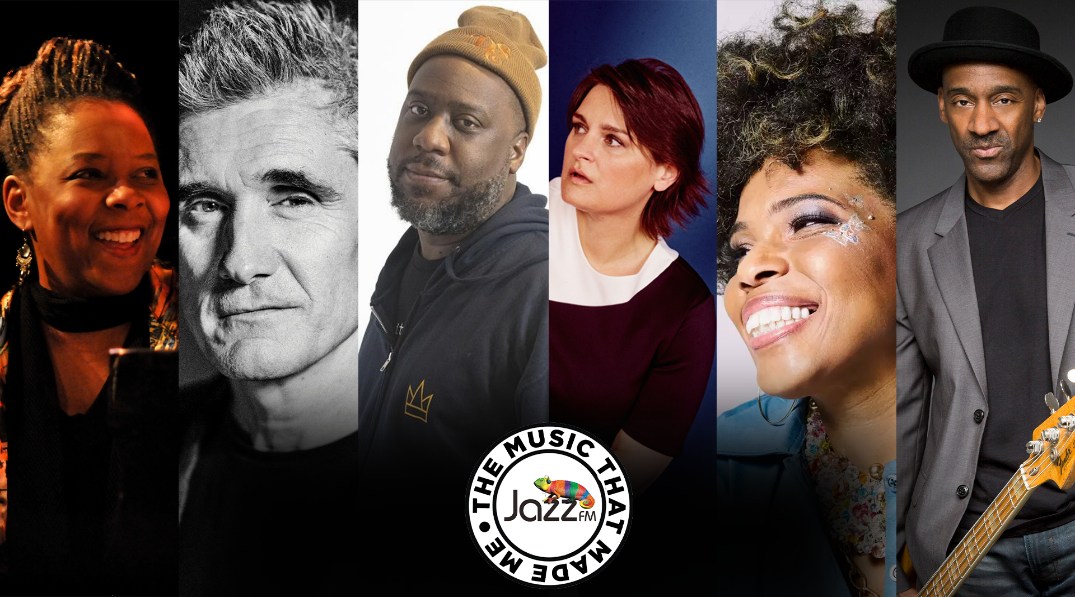 Jazz FM’s in-depth interview series The Music That Made Me is back for a new six-week run hosted by Nigel Williams.

Series three explores a further six key jazz figures who are instrumental to the genre. Each week they’ll present an in depth look into the most hidden corners of their lives and musical passions that in turn have made them the artists they are today.

In this season, Curtis Stigers speaks about discovering his voice via the great jazz pianist Gene Harris and Patrice Rushen reveals that her record company hated the music that became her biggest hits. One guest reveals their love of 80’s pop while another tells us that they should be writing screenplays because music came along as a total accident.

Of the return of the series, Nigel said: “I am very happy to be launching a third series of ‘The Music That Made Me’.

“The programme gives me the opportunity to deepen the conversation with the artists to the extent that some of them confess they are speaking for the first time about some aspects of their lives. It has also deepened my sense that all music is connected.

“The artists are influenced by the music they hear and in turn, they influence the next generation. It’s a thought that discredits the very idea of musical genre.”

Jazz FM’s Content Director Nick Pitts adds: “The Music That Made Me has become an annual series that we really look forward to creating. The chance to engage with the superstars of our music at a level they are not used to means that we in turn broadcast some stand-out stories and learn what music has inspired them, making them the musicians they are today.

“I can’t wait for us to share this series with the listeners”.

All of these episodes are available to listen to commercial-free on Jazz FM’s Premium platform.

Need a new or improved logo for your radio station? Visit OhMy.Graphics and see how awesome you can look.
Posted on Tuesday, July 19th, 2022 at 12:15 pm by RadioToday UK