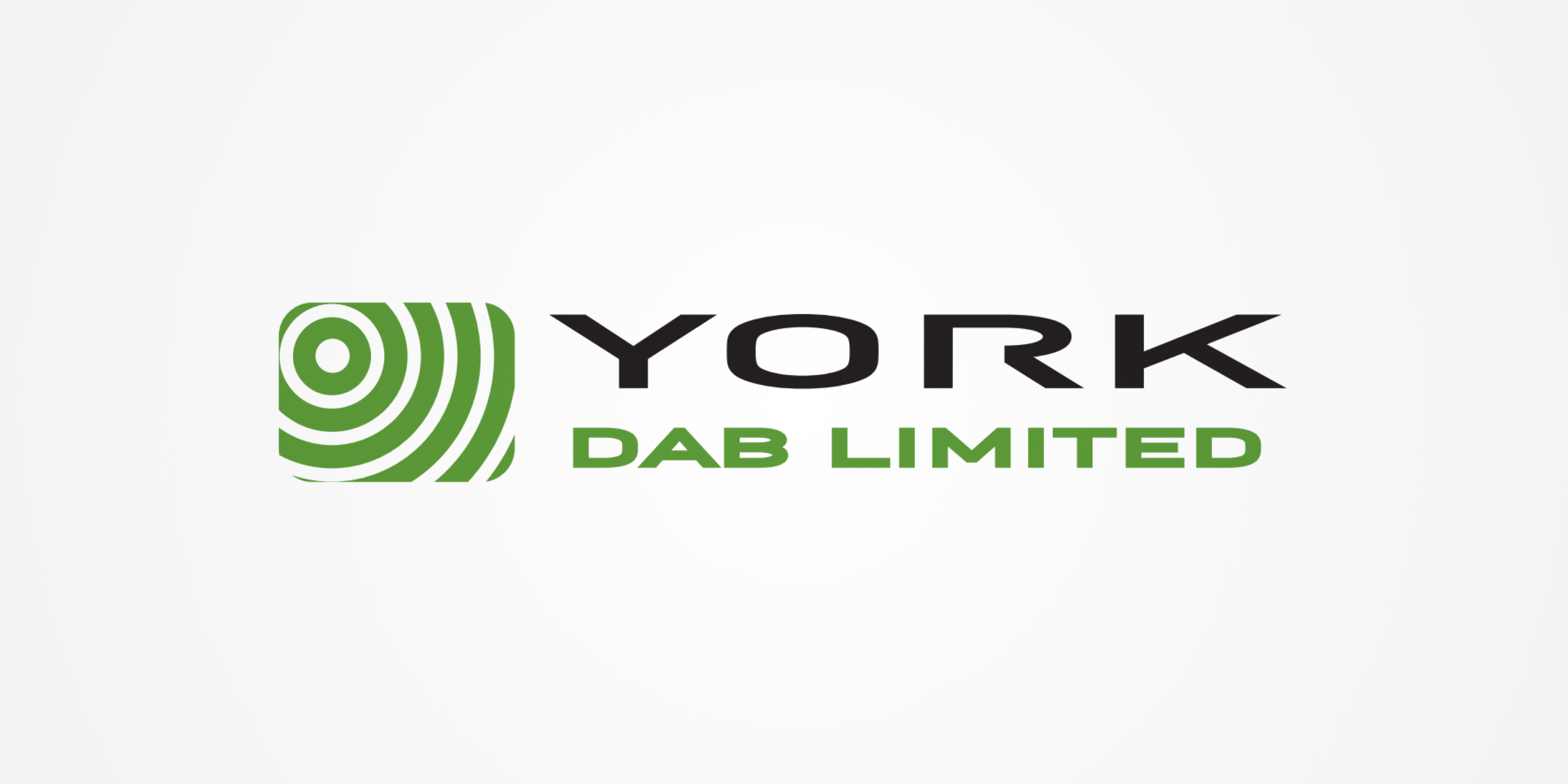 A second company has announced plans to apply for the small-scale DAB multiplex for York.

York DAB has been set up by a small group of established broadcast engineers and businessmen local to the city.

Chris Parkin, Director of York DAB, commented: “We’re fortunate enough to have the best expertise on board, including John Bibby from Bitstream Broadcast, who was integral to the first BBC and NTL DAB network roll-outs 25 years ago.

“His technical expertise relating to DAB broadcast transmission is second-to-none and highly regarded, even at regulator level.

“Our board also includes Dave Roberts, whose successful bid for another small-scale multiplex in the region was the first-ever mux to launch in the UK.”

Dave Roberts says the company is looking for expressions of interest from anyone wanting to go on the mux. He added: “Wherever the station is based, if it is of interest to the people of York, and widens listener choice, we would be delighted to talk to those broadcasters.

“York is a vibrant, wealthy city with a population of over 200,000 people and, being steeped in history, is one of the top city-break destinations in the UK. This is an excellent opportunity for radio stations to reach a very large potential audience.”

York DAB Ltd can be contacted via their website .

York community radio station YO1 Radio is also applying for the multiplex.