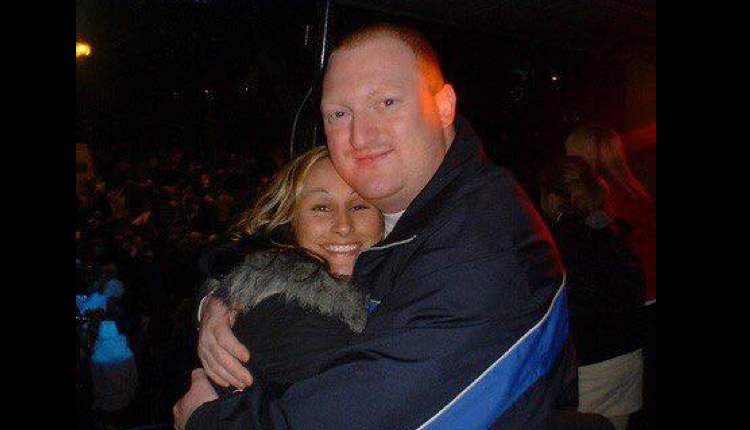 Sun FM’s Content Director Simon Grundy posted the sad news on Facebook on Saturday night, saying he had passed away earlier that day.

Simon said: “Pete was a popular presenter on Sun FM for many years starting with the occasional show covering holidays, to becoming a permanent presenter at lunchtime and ‘The Big Drive Home’ after 3 successful years at dinner time.

“For those that worked with him, he often spoke about the love of his job; as he’d always wanted to be on the radio, music, computers, sci-fi and most of all his family.

“Pete is survived by his wife Clare and 4 daughters. The picture shows Pete at a Sun FM roadshow with fellow presenter at the time, Ashleigh Whitfield.”

Pete started work as a DJ in 1991, working in youth clubs and discos. He attended a media training course with Bruno Brookes then went on to cover a number of programmes at Sun FM, Century, Star and Alpha before being appointed permanent mid-morning host at Sun FM. He then moved to Drivetime for three years. Here he is on the evening show in 2012.