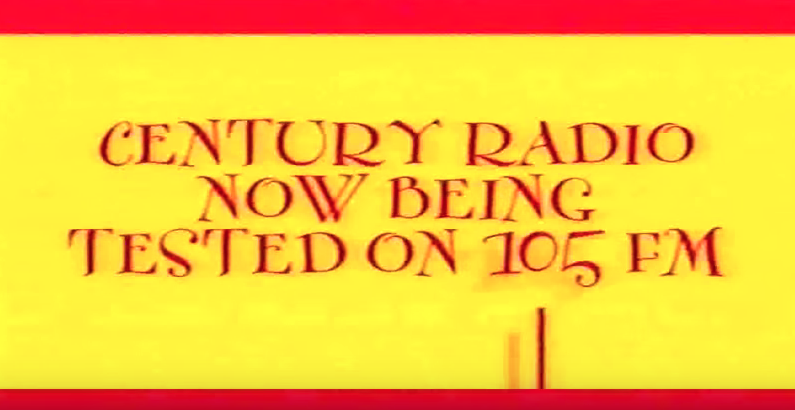 A reunion for all staff at the launch of Century 105 in the North West has been planned by former management.

Century launched from Salford Quays on September 8th 1998, and now, 20 years on, those involved are being invited to get together. 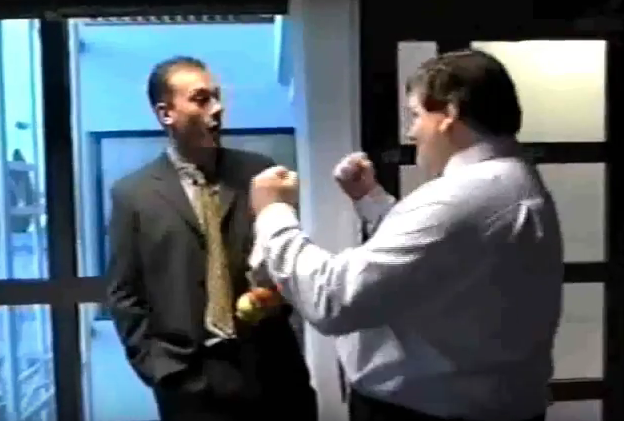 The launch of the station was captured on a television documentary showing how the station launched with a massive marketing campaign, attracted big names including Derek Hatton, Scotty McClue and Morgan in the Morning and stole MUFC commentary from Key 103.

Sun FM gives away over £7k in one day

Ben Cooper to visit students in the North

Chris Evans to step down as Awards host

No new headline sponsor for “TAFKATS”