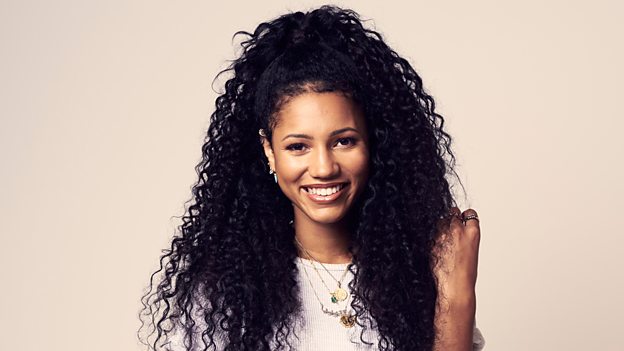 Capital Breakfast co-host Vick Hope has been announced as a contestant on the new series of Strictly Come Dancing.

Vick presents the London (and national DAB) show with Roman Kemp and Sonny Jay, where news of Vick’s participation was first announced.

“I’m so excited about being a contestant on this year’s Strictly. I’ve always been such a massive fan of the show so it’s a huge honour to be part of this series,” Vick said.

Vick is busy in the broadcasting world right now – she hosts 4Music Trending Live and Box Fresh, is a mainstay reporter for ITN where she produces, scripts, edits and presents news and entertainment bulletins, and earlier this year joined the Voice and The Voice Kids as the digital reporter, as well as fronting Sky One’s Carnage alongside Freddie Flintoff and Lethal Bizzle.

She continued: “Dances like Ballroom and Latin are totally outside my comfort zone but I love dancing, it makes people happy – myself included. To be able to perform every Saturday is such an incredible opportunity – I couldn’t be looking forward to it any more and I will be throwing myself into it, working hard and learning from the judges every week.”

Vick started on Capital Breakfast in May this year after working at Capital Xtra.

.@VickNHope's officially a @bbcstrictly contestant, and we can finally say that… IT'S COMING HOME! ?? pic.twitter.com/kcx7qUdGjJ

Need a new or improved logo for your radio station? Visit OhMy.Graphics and see how awesome you can look.
Posted on Wednesday, August 15th, 2018 at 12:01 pm by RadioToday UK