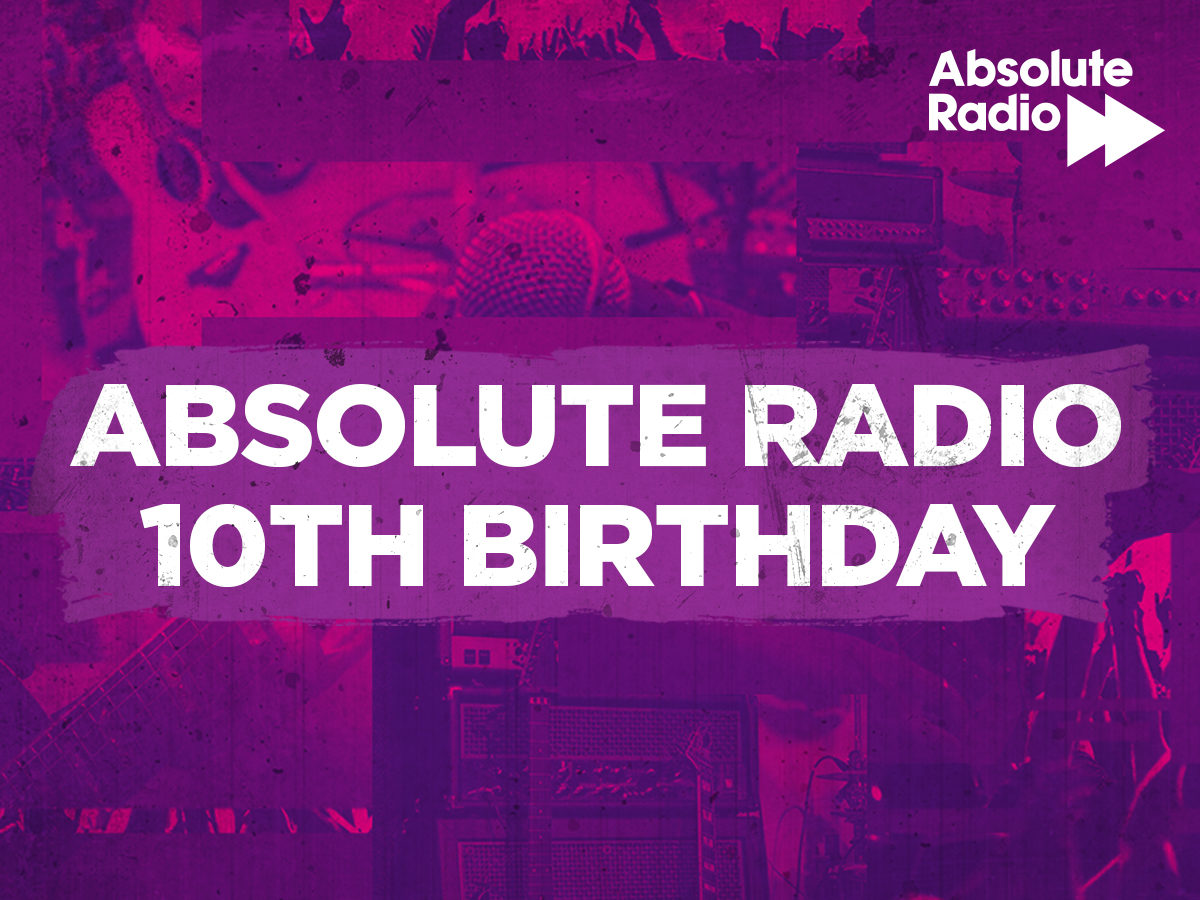 Mark Goodier is returning to Absolute Radio to host a series of classic album playbacks in September.

The man who’s got the best music will present five albums over the five Saturdays in September, starting 8th September, as part of the station’s 10th birthday celebrations.

Meanwhile, Danielle Perry will be celebrating live music, replaying exclusive Absolute Radio gigs from Coldplay, Liam Gallagher, Stereophonics and more. Performances from the last ten years will be played on Live Music Thursday, every Thursday at 9pm throughout September.

In addition, the station is running a poll to select the ‘Song of Our Decade’, for the greatest track since Absolute Radio launched in 2008. With the likes of Arctic Monkeys, Muse, Coldplay and Florence + the Machine all shortlisted, listeners can vote for their favourite online at absoluteradio.co.uk. The Top 100 ‘Songs of Our Decade’, will be revealed by Leona Graham as part of her No Repeat Guarantee programme.

The ultimate favourite will be announced on Friday 28th September.

As previously reported by RadioToday, Absolute Radio will also host a birthday gig at the O2 Shepherd’s Bush Empire in London, with Manic Street Preachers, George Ezra and Blossoms all performing.

The special gig hosted by Dave Berry and Danielle Perry, sold out in just five minutes when tickets went on sale on Friday 3rd August. The station will air the performances live with exclusive interviews from the artists, hosted by Pete Donaldson on Tuesday 25th September from 7pm.

Need a new or improved logo for your radio station? Visit OhMy.Graphics and see how awesome you can look.
Posted on Wednesday, August 29th, 2018 at 12:05 pm by Roy Martin