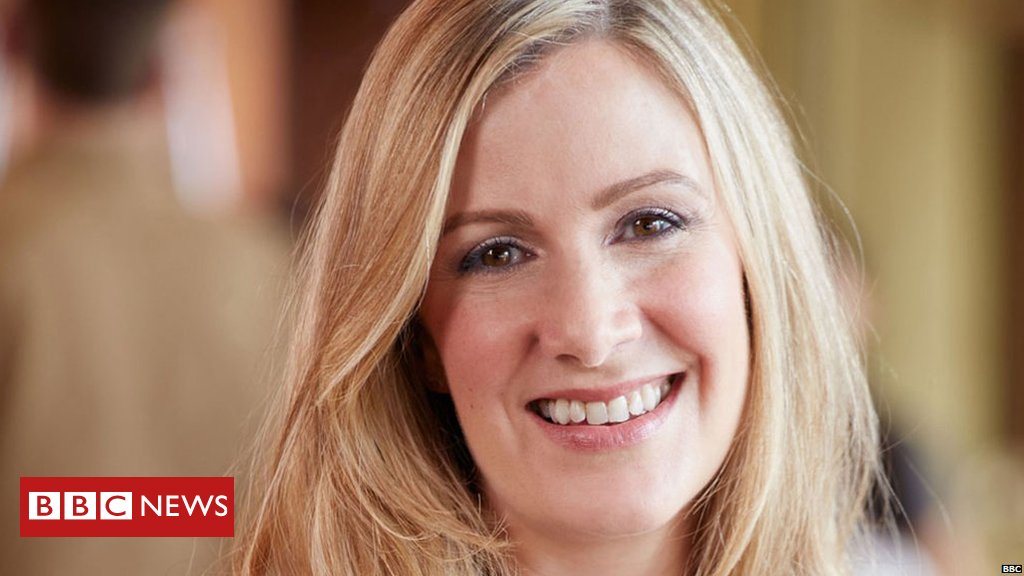 Tributes have been paid to BBC Radio 5 live broadcaster Rachael Bland, who died in the early hours of this morning.

Rachael’s family confirmed she passed away peacefully at home, almost two years after being diagnosed with breast cancer.

Husband Steve said in a statement: “Rachael’s death has left a huge hole in our perfect little family that we’ll never be able to fill. She was an incredibly talented broadcaster as well as a wonderful and much loved daughter, sister, aunt, niece, wife and, most importantly to her, a mother to her precious little Freddie. We all take such huge comfort and pride from the amazing and tireless work she has done since her diagnosis to reduce the stigma around cancer and prove that it is possible to live life to the fullest even when facing huge challenges on a daily basis. At the end, even though her body was at its weakest, her voice was at its strongest and most powerful. Rachael was and will always be an incredible inspiration to everyone she met. To us, she was perfect in every way and we will miss her more than words can say. We just ask that everyone respects our family’s privacy as we try and come to terms with losing our beautiful girl.”

Rachael Bland – whose maiden name as Rachael Hodges – was a regular voice on 5 live for more than 15 years, including most recently as a presenter on Drive. She has also co-hosted a podcast about cancer this year, called “You, me and the Big C”, and documented her battle with the disease on an award-winning blog. As well as appearing on 5 live, she worked as a news presenter on the BBC News Channel, BBC World and BBC North West Tonight. Rachael was diagnosed with primary triple-negative breast cancer in November 2016 after finding a lump under her arm.

She announced on Monday that she had been given just days to live.

Jonathan Wall, Controller of BBC Radio 5 live, said: “Rachael was part of the fabric of 5 live and today is a very sad day for all of us and so many of our listeners. She was a very talented broadcaster and a beautiful loyal colleague to so many. More than that, she turned the final year of her life into the finest year of her life delivering the most important broadcasting I have ever heard about living with cancer, and ultimately facing death because of cancer. She has made a profound difference to so many lives. We are all so proud at what she achieved – a truly heroic broadcaster and lovely wife, daughter and mum.”

Tony Livesey, Rachael’s colleague and friend, said: “5 live’s lost one of its brightest spirits. I’m going into cliché territory now so she’ll be pressing an alarm somewhere, but she was beautiful inside and out. She was such a lovely person. Rachael Bland – presenter, friend to most of us, inspiration to all. Radio 5 live is broadcasting with a broken heart. We’ve lost one of our brightest talents.”

BBC Director-General Tony Hall said: “Rachael was a popular and inspiring journalist. Everyone has been moved by her courage and dignity. She will be hugely missed by her many listeners and by staff across the BBC. Our sympathies go out to her family and many friends at this difficult time.”

The Health Secretary – and former Culture Secretary – Matt Hancock, said: “So sad to hear Rachael Bland has died. She fought so bravely. Her legacy is a testament to how much more we need to do to beat this dreadful disease.”