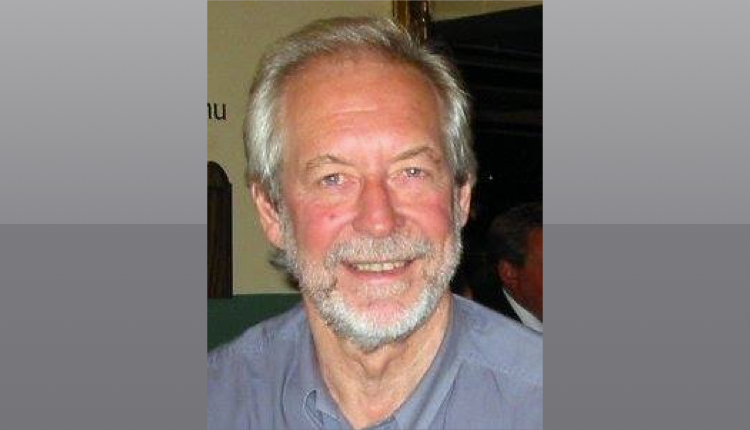 Duncan Johnson, well known on pirate stations Radio London and Radio Northsea, has died at the age of 80.

He passed away in West Middlesex Hospital, and tribues are being paid by friends and former colleagues on the Pirate Radio Hall of Fame Facebook page, and on Twitter.

The post says: “I am very sad to report that the owner of one of the most distinctive voices on offshore radio, former Radio London and Radio Northsea International DJ Duncan Johnson, passed away this morning in West Middlesex Hospital at the age of 80. He was a good friend to me and a great help to The Pirate Radio Hall of Fame. A tribute to Duncan will appear on the website soon.”

RIP Duncan Johnson. His velvety voice featured on many of our productions. A great broadcaster.

@melbournequay Further to yesterday, this news from Twiggy Day “sad to report that the owner of one of the most distinctive voices on offshore radio, former Radio London and Radio Northsea International DJ Duncan Johnson, passed away this morning, age of 80. RIP”

Sad to receive news of the passing of @AFCWimbledon supporter Duncan Johnson after a long debilitating illness. One of the original Radio One DJs and 10 years on Capital Radio with his own show. Duncan was a great friend of WDSA. We pass on our condolences to family and friends.