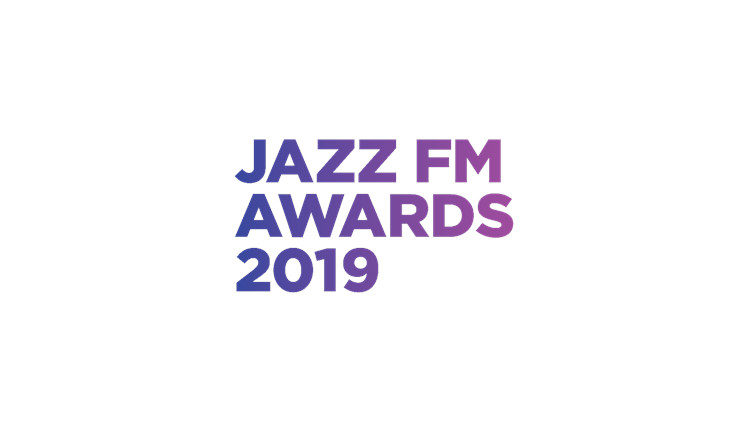 The nominations for the Jazz FM Awards 2019 have been announced ahead of an evening event at Shoreditch Town Hall on International Jazz Day.

The Awards recognise the best emerging new artists, contemporary icons and established stars from across the worlds of jazz, soul and blues.

The night, on April 30th, will also feature special performances from a host of celebrated artists, still to be revealed.

Jazz FM’s Head of Music and broadcaster Chris Philips will be hosting the Awards Ceremony with Jez Nelson once again. Of the nominations list this year, Chris said: “This year’s Jazz FM Award nominees list reflects another tremendous year of growth and interest in the music. In particular it’s fantastic to see some of our formerly recognised emerging talent like Nubya Garcia and Shabaka Hutchings sharing nominations with some of the World’s best, testament indeed to a vibrant and strengthening jazz community and industry here in the UK.”

Wonderful to be at the #JazzFMAwards launch this evening. Good luck to all of the nominees! pic.twitter.com/VPfwGJ5QcV

Public voting is open now at jazzfmawards.com and will close on Monday 12th March 2019.

The Digital Award with Oanda

Instrumentalist of the Year

International Jazz Act of the Year with Lateralize

Soul Act of the Year

Blues Act of the Year

Vocalist of the Year

Album of the Year (Public Vote) with Arqiva

Need a new or improved logo for your radio station? Visit OhMy.Graphics and see how awesome you can look.
Posted on Wednesday, February 13th, 2019 at 11:14 am by Roy Martin