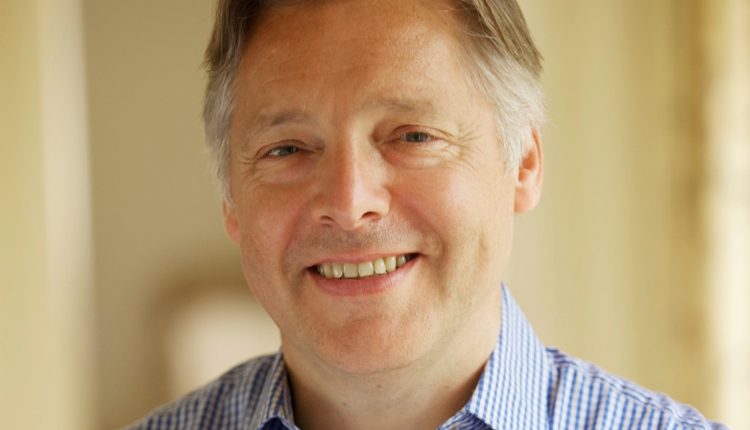 Greatest Hits Radio is introducing a retro chart countdown presented by Mark Goodier, in partnership with Now That’s What I Call Music.

Former BBC Radio 1 Top 40 host Mark, who is also the voice of the adverts for Now Music albums, will countdown music from the 70s 80s and 90s every Sunday from 5pm till 7pm, repeated Fridays at 7pm.

Speaking about the deal, Greatest Hits Radio Content Director, Andy Ashton said: “Our listeners love hearing music from their formative years and for many the NOW compilations mirror fond memories of good times old and new. Featuring hits throughout the decades of NOW’s reign, this chart countdown will be a fun nostalgic weekend trip for listeners.”

Mark Goodier told RadioToday: “The NOW compilations have been part of the British music fans’ lives for generations. Following our special 100th edition, this new countdown with Greatest Hits Radio felt like a great fit to bring the discography to life.”

Peter Duckworth of NOW! Music said “NOW albums have been charting people’s musical lives for over three and a half decades. The new “NOW that’s what I call a chart show” on Greatest Hits Radio will be a wonderful opportunity for music fans to hear the hits from NOW’s younger years.”

Have a listen to Mark Goodier on a recent RadioToday Programme talking about his association with the NOW Music series, below.

Need a new or improved logo for your radio station? Visit OhMy.Graphics and see how awesome you can look.
Posted on Tuesday, February 19th, 2019 at 12:16 pm by Local Reporter