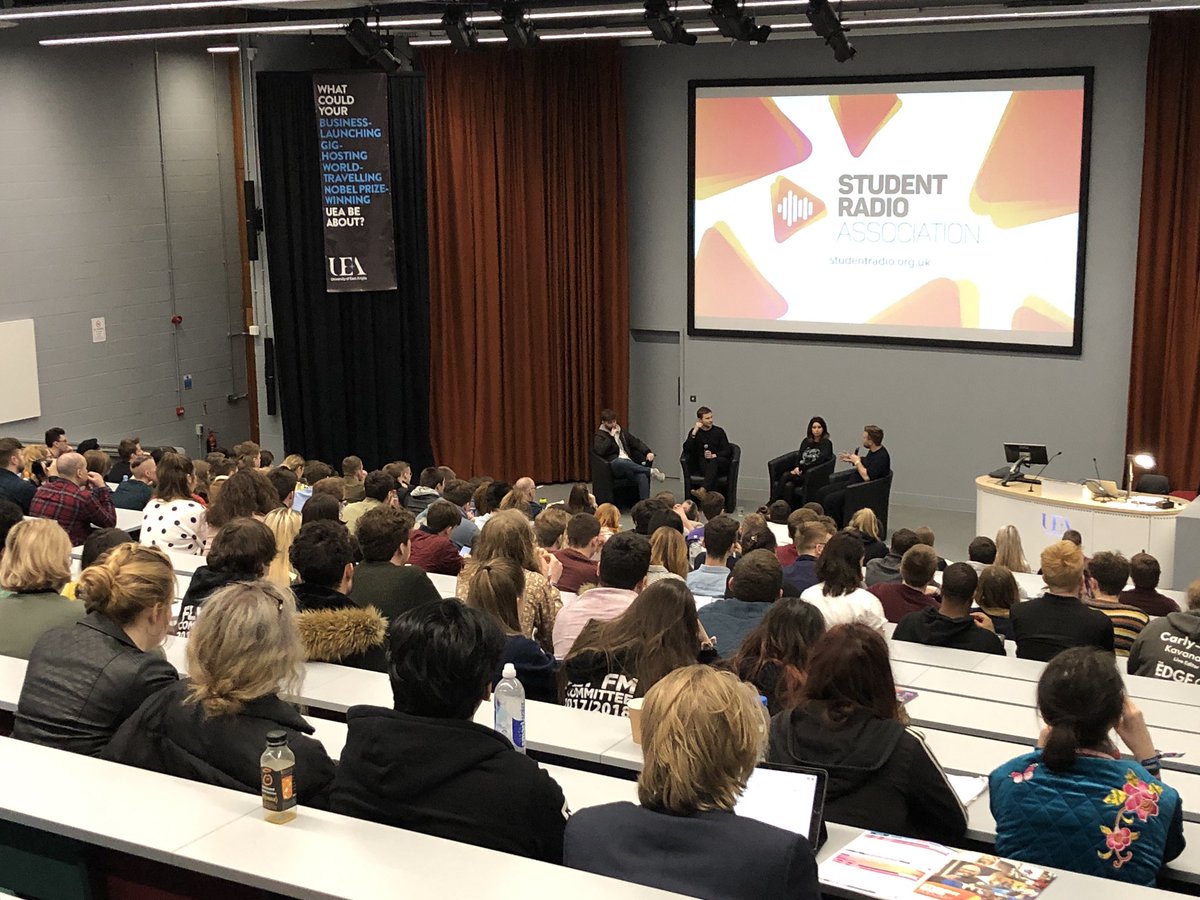 A number of radio presenters, producers and management are in sharing their experience and knowledge with students in Swansea this week.

The annual Student Radio Conference is taking place over three days, Tuesday, Wednesday and Thursday, and has a line-up to rival most other industry events.

Others taking part include, but not limited to:

#SRAcon kicked off on Tuesday morning with a workshop on the Audio Content Fund from its new Managing Director for former Radio 1 producer Sam Bailey. The welcome talk was hosted by BBC Radio Leeds host and former Capital FM Yorkshire presenter Stephanie Hirst, sharing her journey in the radio industry.

The event is also home to Demo Factor – where a panel of experts listen to demos and find a winner in front of a live audience.

No long now #SRACon @SRA The judges are on their way so you know – you have until 2pm today to upload that demo at https://t.co/LgDu0sJUW7 Do it and we’ll see you later this evening Swansea with all the BIG GOLD LETTERS 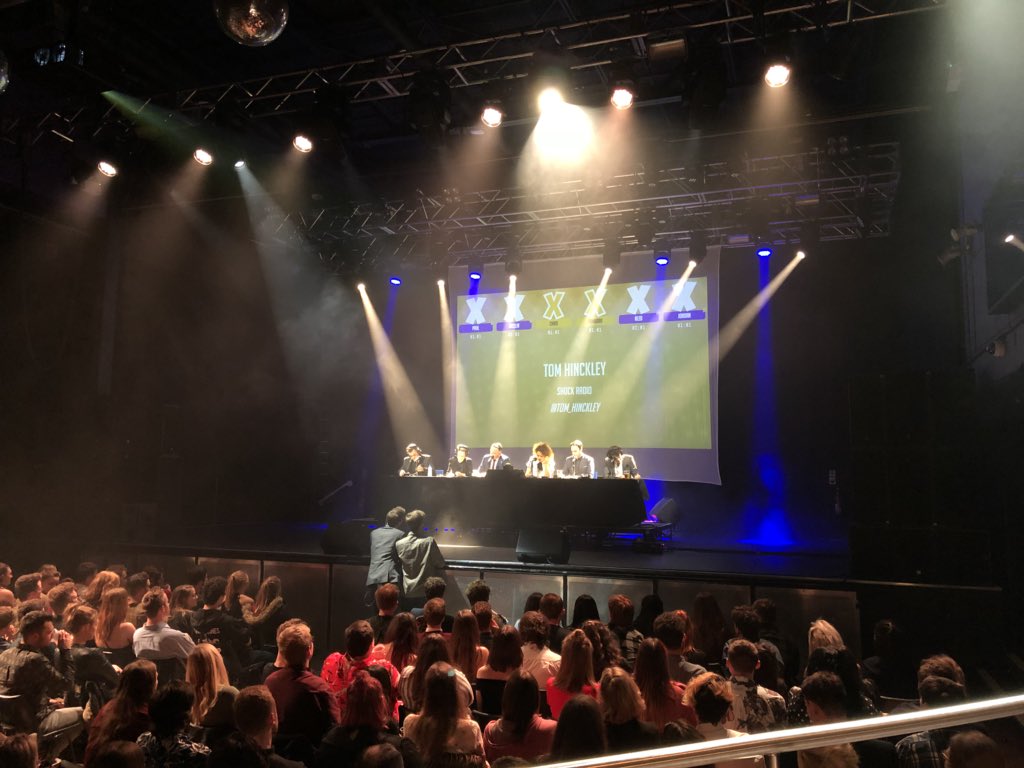 Students to get free airtime on Upload Radio

Student Radio Association gets a rebrand

Another chance for Students to host show

Students and industry head to Leicester