Special episode of You, Me and The Big C released 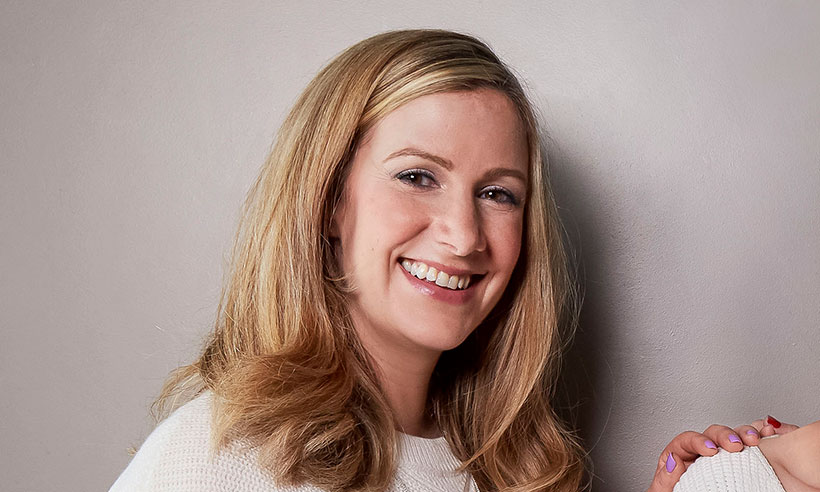 A special episode of the podcast You, Me and The Big C has been released to mark the first anniversary of the death of Rachael Bland.

Introduced by Steve Bland, Rachael’s husband, the podcast features a collection of moments from the BBC Radio 5 Live series as well as previously unheard clips.

Rachael Bland died on September 5 2018 from breast cancer. She was the creator of You, Me and The Big C, which she presented with Lauren Mahon and Deborah James.

Rachael and the podcast have won much praise for tackling the subject of cancer in an original and unsentimental way.

Steve Bland reflects on the podcast and the clips in this special episode, saying: “It was great to hear the girls back doing what they do best and hearing the amazing chemistry they had together.”

Steve Bland will also be appearing on 5 Live Drive today, Thursday 5 September between 4pm and 7pm.

Listen to ‘About Remembering Rachael One Year On’ on BBC Sounds here.

Need a new or improved logo for your radio station? Visit OhMy.Graphics and see how awesome you can look.
Posted on Thursday, September 5th, 2019 at 8:59 am by RadioToday UK