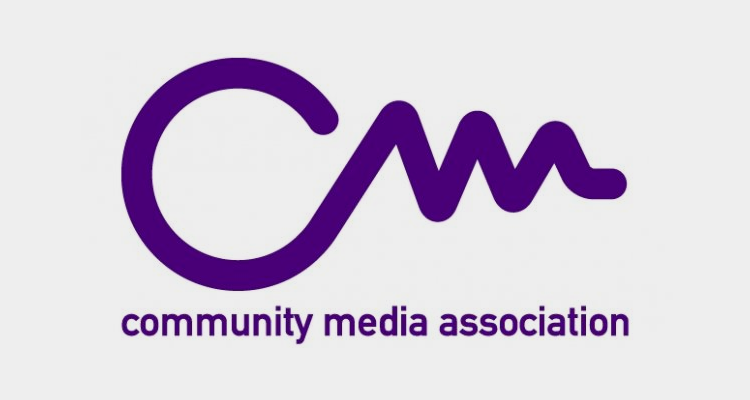 The Community Media Association is calling on its members, their friends and family, and the wider public to ask for more support and recognition for community radio from prospective MPs.

The announcement comes ahead of the deadline for all prospective candidates to submit their nomination for the upcoming General Election.

2. To support a commitment from central and local Government to recognise that community radio is a low-cost and effective medium for reaching underserved communities and to direct a proportion of government advertising to community radio stations.

3. To commit to supporting a call to DCMS and Ofcom that community radio continues to be licensed on FM spectrum in parallel with the future rollout of licences on the new Small Scale DAB platform.

The Community Radio Fund, established by the Department for Digital, Culture, Media and Sport (DCMS) and administered by Ofcom, has remained static at £400,000 for many years whilst the number of potential beneficiaries has grown significantly to nearly 300 stations.

Ofcom’s 2019 Communications Market Report shows that average income for community radio stations has fallen for another consecutive year to circa £49,000.

The CMA says Community Radio reaches underserved communities and should therefore be considered as a platform to carry local and national public service announcements.