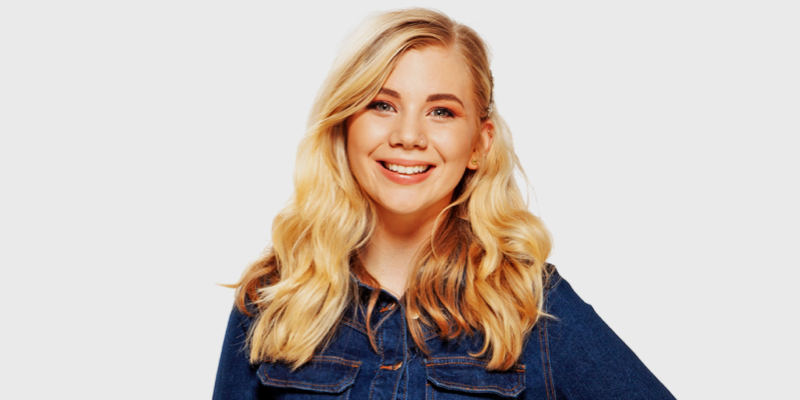 Garry Spence has just announced his replacement on Capital Scotland Drive ahead of his move to Cylde 1 to host the same show.

The Capital show will be hosted by Katy J, who already co-hosts the programme alongside Garry.

The 24-year-old from Aberdeen has been on the show for the last few months and goes solo from January 2nd.

Speaking about her brand new Capital Scotland Drive show, Katy J said: “I can’t wait to get started – it’s a total dream come true! I have listened to Capital for years and love the station. I’m buzzing to get stuck in and share all the exciting things we’ve got planned for the new show!”

Garry announced he will be leaving Capital for a new gig on Clyde back in August and is hosting his last show at the Communicorp station today.

Another solo drive show on @capitalscotland down today! Thanks for listening, Scotland 🏴󠁧󠁢󠁳󠁣󠁴󠁿 – it was good times. ⠀⠀⠀⠀⠀⠀⠀⠀⠀ And thanks for keeping me semi-sane @cheynehewi 🥴 📸 not pictured, *the sweaty, stressy mess I actually was today*

It's easy to put travel news on your radio station, from £25 a month for online stations. See RadioTravelNews.com for details and same day set up.
Posted on Friday, December 13th, 2019 at 5:30 pm by Roy Martin