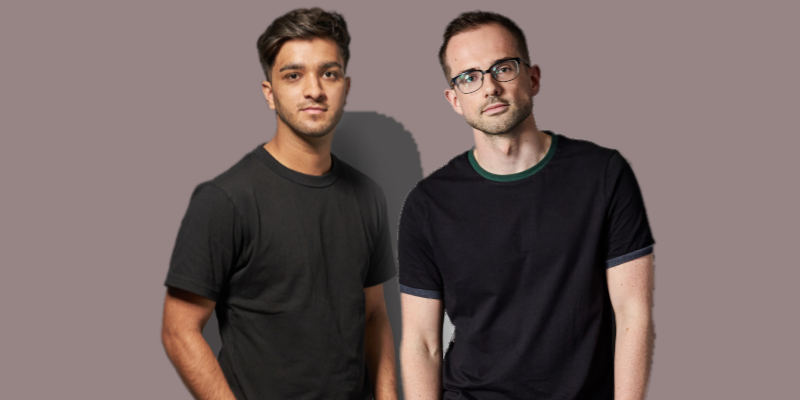 The Absolute Radio late show will be re-launched in the New Year with Jay Lawrence on weeknights and Dan Noble on weekends.

Jay joined the station in 2018 and this year launched Through the Decades on weekends, playing three hours of music from the brand’s decade stations – Absolute Radio 60s to Absolute Radio 10s.

He’ll move to weeknights, Monday-Thursday 10pm – 1am, bringing Through The Decades to the first hour of each programme, and will also become the host of Rock N Roll Football on Sundays.

Dan Noble will take over the weekend editions of ‘Through the Decades’, as well as the Sunday overnight show. Meanwhile, Ben Burrell will move to Absolute Radio 90s mornings alongside hosting the No Repeat Guarantee. Ross Buchanan takes over the Absolute Radio 90s evening show in addition to his weekend breakfast show.

Paul Sylvester, Content Director for Absolute Radio said: “I first met Jay through the Student Radio Association which perfectly showcases the role it plays as an incubator for new talent. Dan has been sending me demos since he was 18 years old, his talent and determination have always shone through.

“They both bring real passion, energy and music knowledge which sets us up perfectly for an exciting 2020 for the Absolute Radio network.”

The changes come into effect from Monday 6th January following news that Pete Donaldson is leaving the station.

So excited to say I’ve joined the team at @absoluteradio! What a dream. pic.twitter.com/vJEtS7POl8