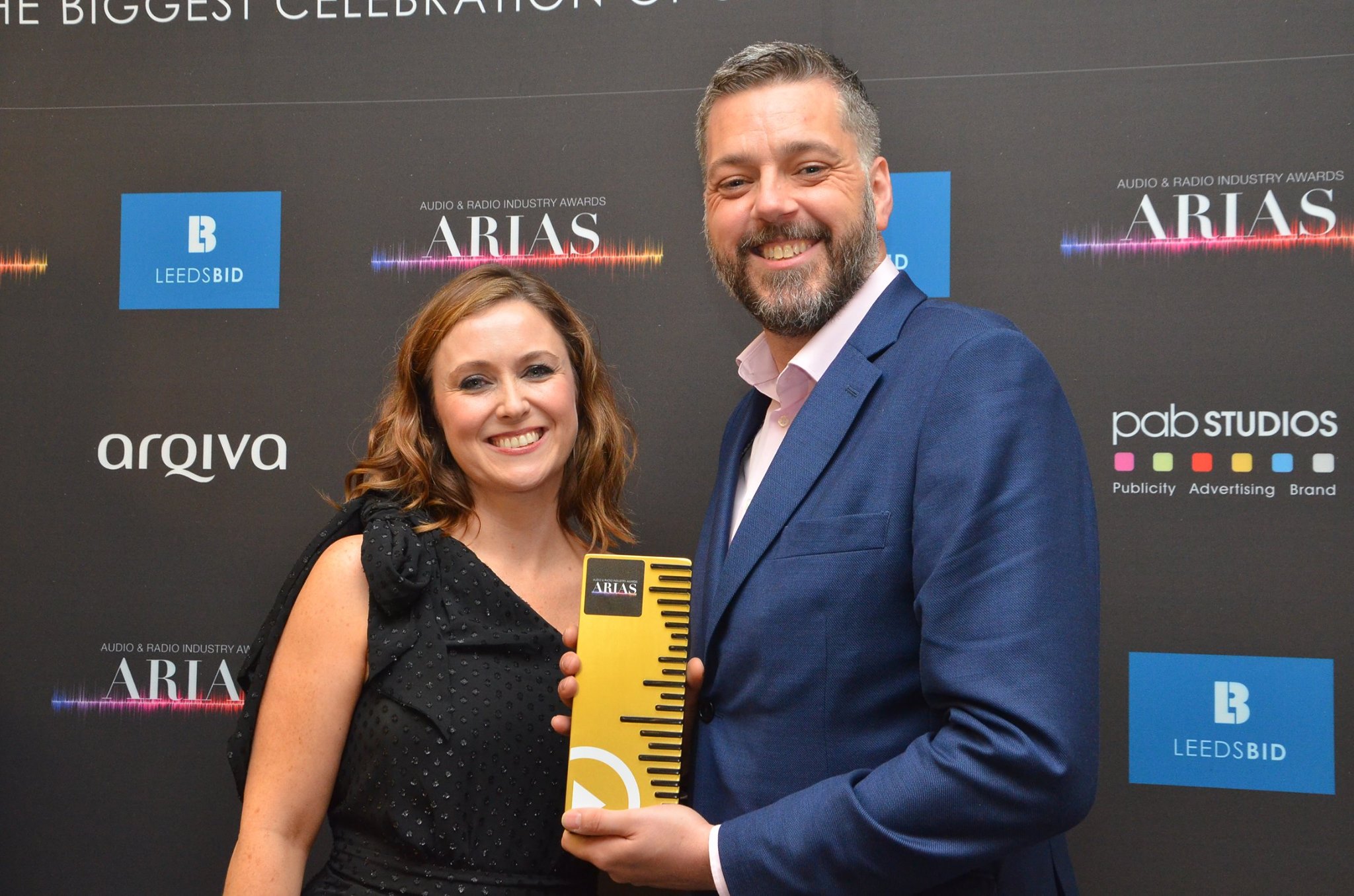 talkRADIO’s late night presenter Iain Lee says last night’s show was his final programme on the station, after receiving the news that his contract isn’t being renewed.

He joined the station from its launch in 2016 and during that time has won two Radio Academy ARIAs – for Best Speech Presenter in 2017 and Radio Moment of the Year in 2020.

In a post on Facebook and Twitter, Ian wrote: “I’ve been waiting for a while to find out if my contract was going to be renewed and today I was finally told that, no, it isn’t. I won’t be going back on air. My last show was last night’s (which I thought was a little dull, a 5 out of 10 only! Out with a whimper!).

“I could not have done this without my producer and later co-host Katherine Boyle. She was the real power behind the show, not me. I love you Katherine and I know that we made something unique. Only you and I know what went on behind the scenes, and yet we stayed true to our aim – to bring more silliness and humanity to the radio.

“I would like to thank Scott, Liam and Dennie for allowing me to play in their house for so long and for giving me the freedom you did.”

Ian went on to thank the audience who tuned into his show and asked radio bosses to consider him for future work. “Thank you listeners. All of you,” he wrote. “You showed me that I was right to swim against the tide. You joined our silly little gang and played along. I am eternally grateful.

“Oh, and radio controllers and programmers…got any cover shifts going?”

talkRADIO Programme Director Dennie Morris told RadioToday: “I’d like to offer my personal thanks to Iain as he leaves us with our very best wishes. He was there at the launch of talkRADIO and has built a loyal fan base for his irreverent Late Night Alternative. During his tenure with the station he has won two national ARIA awards, most recently this year after he and his team worked to get emergency services to a caller who had overdosed. Iain’s time on talkRADIO has been an incredibly important chapter in the station’s history. As he leaves us, we continue to focus our strategy around connected listening and online engagement, building on the station’s record RAJAR results for its news and current affairs output.”

Morning team. A little piece that breaks my heart to share. It's been a real gas. Thanks for having me. pic.twitter.com/vBOd9A5Obr

Need a new or improved logo for your radio station? Visit OhMy.Graphics and see how awesome you can look.
Posted on Tuesday, June 2nd, 2020 at 12:06 pm by Stuart Clarkson