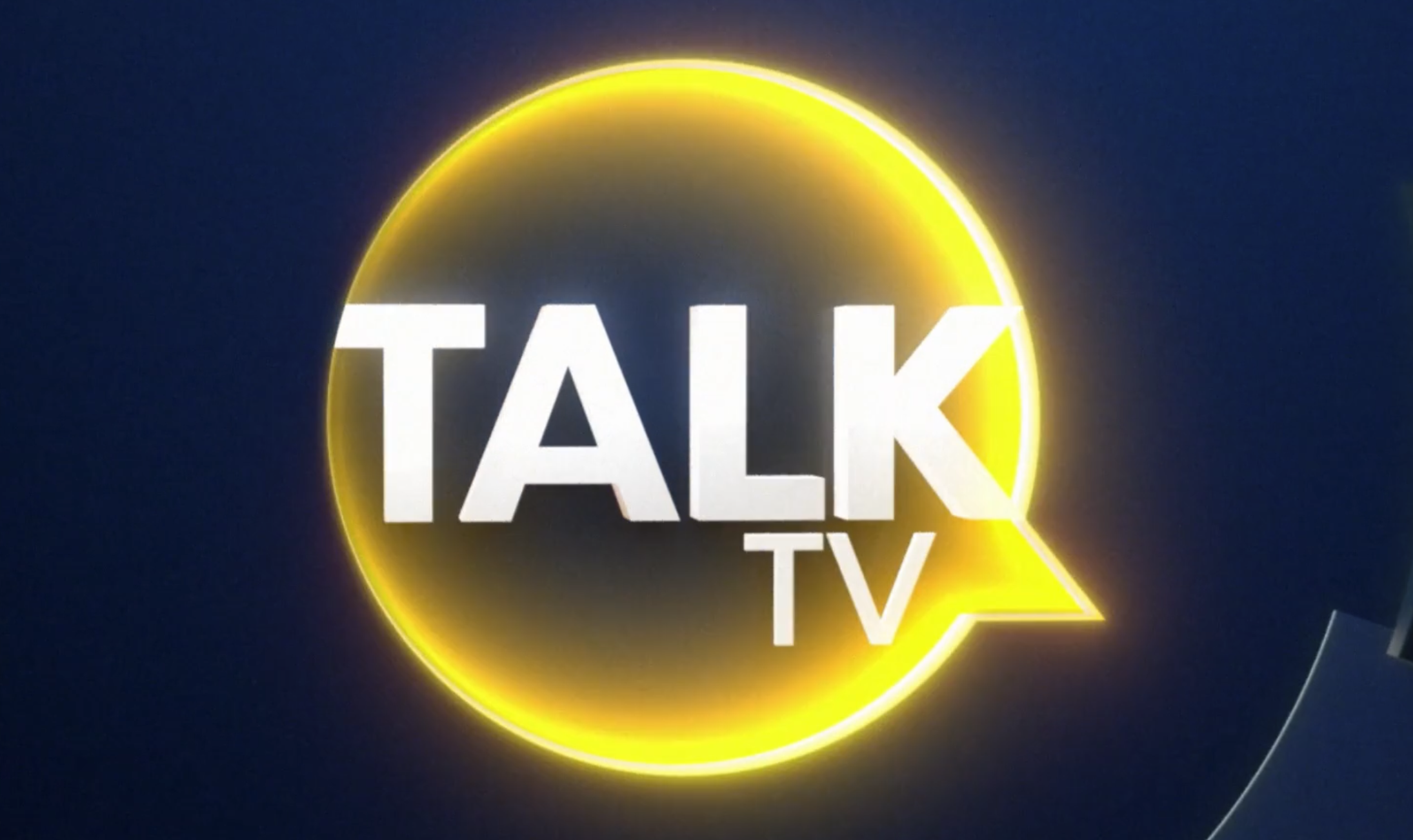 The schedule for TalkTV will be made up mostly of talkRADIO’s output with evening television programmes being simulcast back to the radio station.

The move means the same output will be broadcast on both TalkTV and talkRADIO.

talkRADIO’s daytime shows start at 6.30am with Julia Hartley-Brewer, followed by Mike Graham, Ian Collins and Jeremy Kyle. All of which will be broadcast on TalkTV.

Piers Morgan Uncensored, the new global show fronted by the former Good Morning Britain presenter, will go to air for the first time on Monday 25th April with the UK launch of TalkTV on linear TV platforms Sky, Virgin Media, Freeview and Freesat.

The schedule has not been released but this show, which will also be streamed on FOX Nation in the US and aired in Australia on Sky News Australia, is expected to air after 7pm.

Scott Taunton, EVP, President of Broadcasting, News UK said: “TalkTV will be a new voice for viewers who are interested in straight talking opinions and expert insight on news and current affairs. The channel has been designed for the streaming age and will be accessible on linear TV as well as via social and on demand programming.

“We have a roster of new talent who will bring compelling new shows to the screen every weekday evening, alongside journalists from across News UK who have expertise in every genre. Our existing professional talent on TalkRadio already have their own followings and we will be bringing these popular and informed discussions about news and current affairs to a wider audience. Our launch schedule should get the nation talking and bring new choice to viewers in the market.”

Piers said: “I’m delighted to now be returning to live television with a new daily show whose main purpose is to cancel the Cancel Culture which has infected societies around the world. I want it to be a platform for lively vigorous debate, news-making interviews, and that increasingly taboo three-letter word: fun. I also want it to annoy all the right people.”

The launch schedule will also see the debut of The Talk with Sharon Osbourne and political journalist and Times Radio presenter Tom Newton Dunn will present a major weeknight news and current affairs programme on TalkTV.