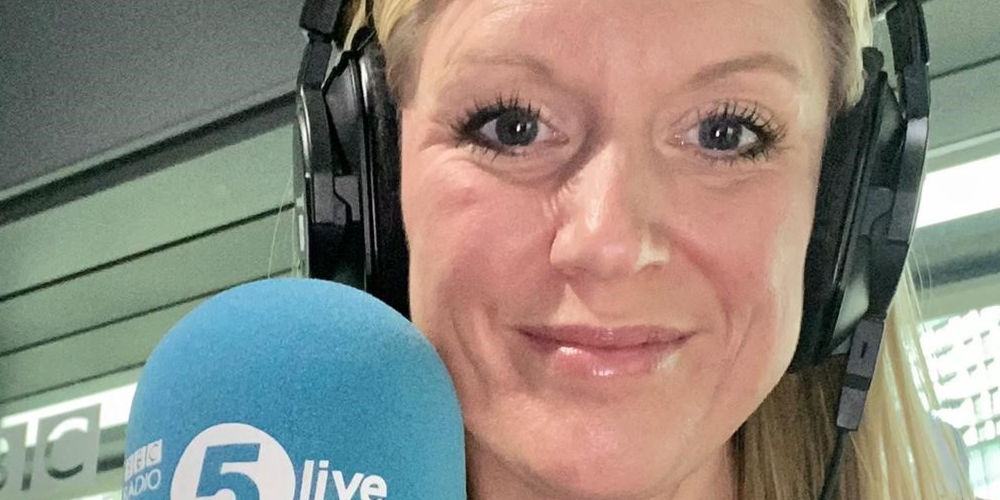 The latest winner of the Rachael Bland New Podcast Award will explore the ups and downs of life as a stepmum, in a frank, fearless and funny six-part series.

You’re Not My Mum: The Stepmum’s Side, is the brainchild of real-life stepmum Katie Harrison, who’s passionate about raising awareness of the complexities and realities of being a modern stepmother.

The podcast series, which is the second recipient of the award, is made by BBC Radio 5 Live and available on BBC Sounds and launches on Thursday 25th November, with new episodes available weekly.

Speaking about You’re Not My Mum: The Stepmum’s Side, creator Katie Harrison, said: “I didn’t realise quite how difficult and lonely my stepmothering journey would be, it is fraught with a series of complex emotions and relationships. When I looked around for help to guide me through those complexities, there was little that spoke to me in a way I could really connect with.

“There are hundreds of Mummy blogs/podcasts/websites and support networks but very little is available specifically for stepmums. I passionately want to change that and change the tired old stereotypes around stepmums. This is about giving women a safe space to share, learn and develop in this challenging but often hugely rewarding role.

“Think of this podcast as a support club for stepmums – because not all stepmothers are wicked!”

The Rachael Bland New Podcast Award was launched in January 2019 in honour of the BBC Radio 5 live newsreader and presenter who died in September 2018 from breast cancer. Rachael was the creator of You, Me And The Big C, the award-winning podcast which won praise for tackling the subject of cancer in an original and unsentimental way.

BBC Radio 5 Live Controller, Heidi Dawson, said: “We launched the award in memory of Rachael to find new voices that reflected her frank, fearless and funny approach to shedding light on a subject.

“Katie came up with a brilliant idea, full of passion, first-hand knowledge, and a clear vision of how this could bring listeners together.

“You’re Not My Mum: The Stepmum’s Side, will open up a whole new conversation around being a step-parent in the UK now. It’s a wonderful addition to a the fantastic range of straight talking, distinctive storytelling podcasts that 5 Live offers on BBC Sounds.”

You’re Not My Mum: The Stepmum’s Side, launches on BBC Sounds on Thursday 25th November, with new episodes available weekly.