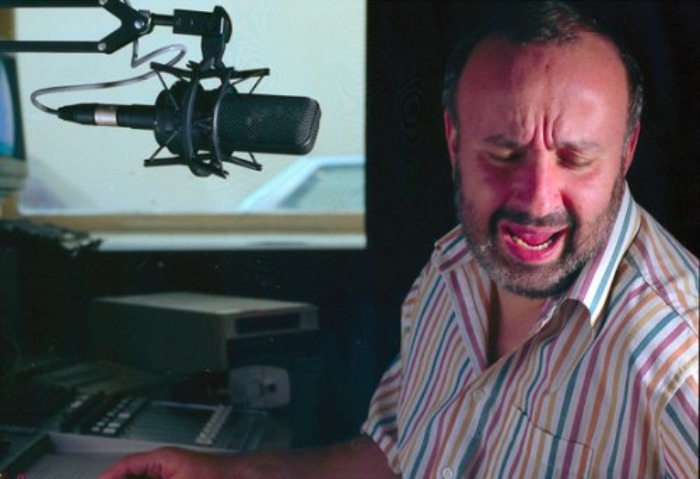 Peter stepped down from his show at Jazz FM in July 2017 due to ill health after 27 years on the station.

Jazz FM posted a tribute to him on Friday afternoon: “We are very sad to announce the passing of our dear friend and colleague Peter Young. A true Jazz FM and UK broadcasting legend who will be missed by all of us here.” A tribute audio package was played during Jazz FM’s slot at the International Radio Festival in Malta.

Peter was one of the original presenters on Jazz FM when in launched in London in 1990, along side Jez Nelson, Gilles Peterson and Chris Phillips. He’s well known for his Soul Cellar programme which launched on Capital in 1979, and he previously hosted Drive on Radio Mercury when it started in 1984.

I was devastated to hear this morning that my friend Peter Young passed away last night. He was up there with the greatest of broadcasters. I loved him. Unfortunately his diabetes had caused him catastrophic damage. RIP PY.

We’ve lost another great voice, a master craftsman of radio. The genius that is Peter Young has passed. A dear old friend and mentor. PY the Pork Pie was hilarious, one of the great communicators and a Jazz FM original. His Soul Cellar will live on in our hearts. RIP PY. pic.twitter.com/nN7pP6AkQM

Really really sad to hear of the passing of Peter Young. Words really can’t express what a true gent and legend of broadcasting this man was. He was a true original with his own unique style, brand of humour and musical convictions who I respected immensely. @jazzfm @soulandjazz pic.twitter.com/AKJ8RATjne

I can't overstate what a massive influence Peter Young had on me, my music tastes and my career. A mentor, hero and friend in the original days of @jazzfm Loved PY. RIP Peter. pic.twitter.com/lOyJBL58FW

Tremendously sad news. I had the privilege of working with PY when I started in radio at Jazz FM in the mid 90s, always very generous with his time for me. A real hero and true legend. Here's a programme trail I made for him in 1997. RIP PY. https://t.co/w0l2sb0wK2

RIP Peter Young.. Top man / Broadcaster / Pioneer Who in my opinion was@one of the Driving forces to bring Jazz Funk & Soul to a whole new generation in the late 70’s / 80’s and beyond.. bet him and Froggy are spinning the decks up there ! @JeffYoungDJ https://t.co/dsBcV54CvZ

And dont forget the great Peter Young RIP. The broacasters broadcaster.Lets have some vintage soulhttps://t.co/Zlji9RPgfc

Growing up in the 70's and 80's in London, Saturday morning 9am, The Capital Countdown. Peter Young set the benchmark for me. It was an honour to know you PY, and work with you too. Every show was a masterclass. Thank you, and Goodnight Vienna. https://t.co/PsDShsfWY4

We are very sad to announce the passing of our dear friend and colleague Peter Young. A true Jazz FM and UK broadcasting legend who will be missed by all of us here @JazzFM pic.twitter.com/9xKGfRRzJQ

Need a new or improved logo for your radio station? Visit OhMy.Graphics and see how awesome you can look.
Posted on Friday, November 2nd, 2018 at 4:25 pm by Roy Martin