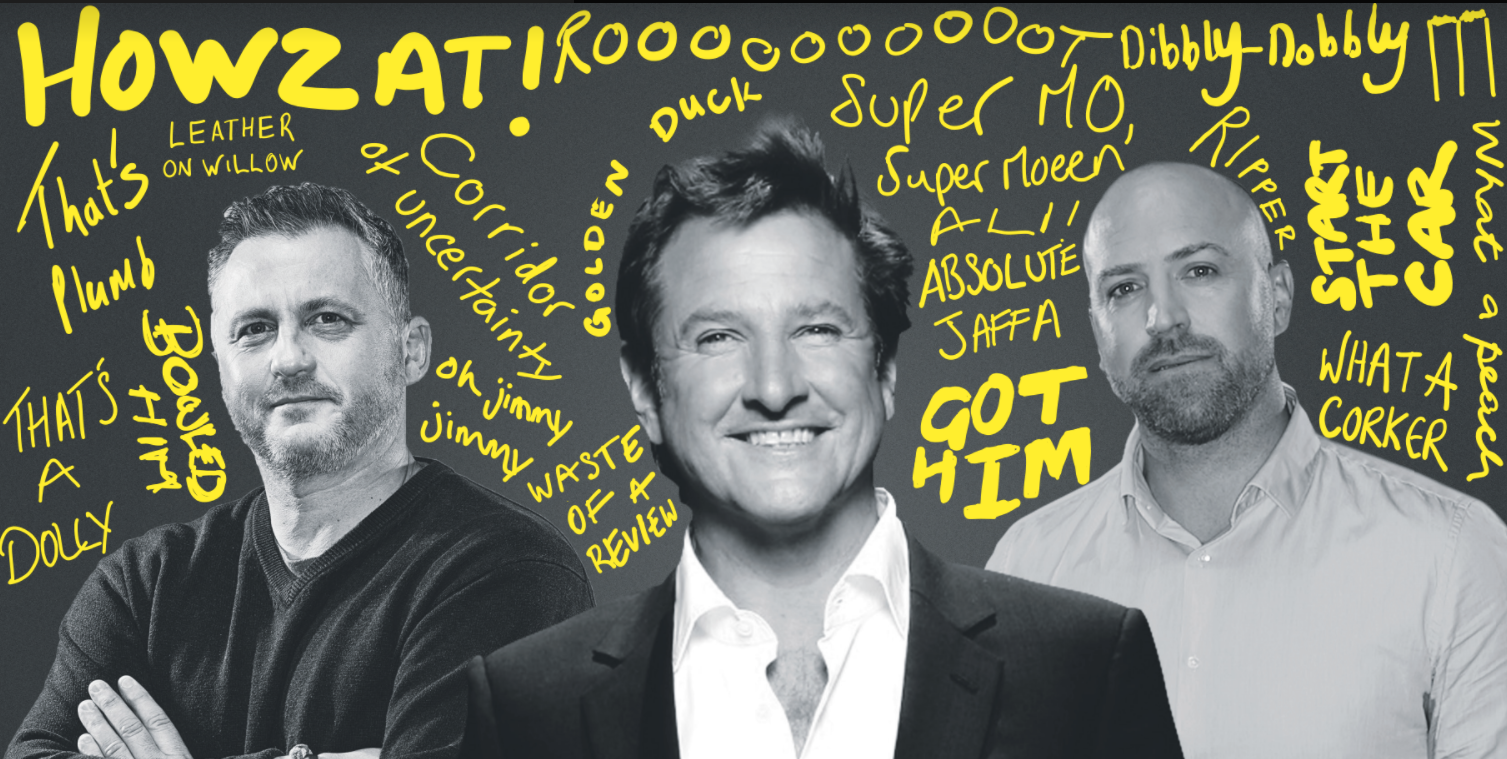 talkSPORT has bagged the exclusive rights for England’s tour of India in 2020-2021.

Every ball of the tour will be broadcast live on talkSPORT 2 including all T20s, ODIs and Test Matches against the current World number one Test side. This means the station will now exclusively broadcast all of England’s major overseas tours until 2021.

Former England cricketer and talkSPORT presenter Darren Gough told us more: “Watching India’s performance against Australia has whetted my appetite for when England tour India in 2020 & 2021. It will be a fascinating contest and one of England’s greatest challenges. Joe Root’s England is on a high and if they can secure a series win in India it will take them to a whole new level.”

talkSPORT National Radio Controller Liam Fisher said: “After broadcasting England’s comprehensive series wins out in Sri Lanka, it’s great to follow this up with winning the rights to one of the best series in the cricket calendar in India. With exclusive coverage of West Indies and South Africa over the next 14 months we will continue to provide excellent ball-by-ball coverage for cricket fans.”

Wireless says the Sri Lanka tour delivered the biggest audience talkSPORT 2 has ever had, exceeding the numbers for the Champions Trophy, The Lions Tour and the Play Off finals.

talkSPORT is taking Adam Dean from Baildon cricket club in Bradford with them to Barbados to watch the First Test in The West Indies, after winning the talkSPORT fans competition.

Yorkshire fan Adam, who will be on his first away tour, wrote the winning entry for the Barmy Army song competition which was broadcast live on talkSPORT.

Coverage from the First Test in Barbados starts on talkSPORT 2 on January 23 at 2pm GMT.

Need a new or improved logo for your radio station? Visit OhMy.Graphics and see how awesome you can look.
Posted on Tuesday, January 8th, 2019 at 11:38 am by RadioToday UK