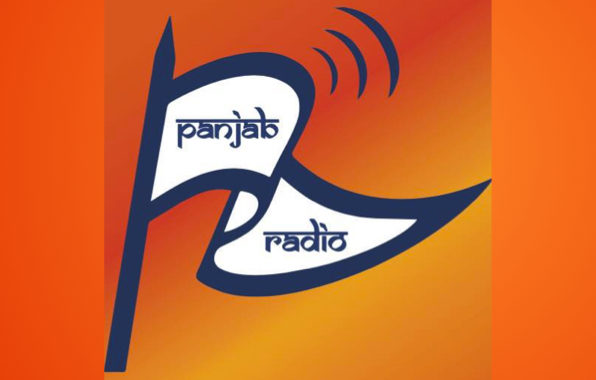 Ofcom has approved a Format change for Panjab Radio and Love Sport to swap frequencies in London, after a consultation.

The move will give Panjab Radio more coverage across Greater London on 558AM, whilst reducing Love Sport’s output to the North of the capital via 1584AM.

Surjit Singh Ghuman MBE, Managing Director Panjab Radio told RadioToday: “The addition of Panjab Radio on 558AM in Greater London will further extend our reach into completely new areas for our target audience. This also demonstrates our long-term commitment and belief in commercial radio which has never been so exciting – for both listeners and advertisers.

“Since its launch 19 years ago, Panjab Radio has gone from strength-to-strength from DTV to DAB and will now be covering Greater London on an AM frequency, Panjab Radio has become a firm favourite amongst the Panjabi community.”

The consultation attracted eight responses, seven of which were in favour. The one objection came from the Community Media Association which wanted Ofcom to refuse the request on the grounds that it would duplicate the service provided by Desi Radio, a community radio station in West London.

They said: “A new station broadcasting to that locality would, by Ofcom’s own analysis, reduce listener choice and replicate existing services placing Desi Radio under considerable competitive pressure in an already fragile broadcasting ecosystem.”

But also added: “The CMA welcomes Ofcom’s flexibility in its approach to licensing AM formats.”

Sunrise Radio also commented, saying “as an Asian broadcaster we are supportive of any initiative that results in a broader choice of services targeted at the Asian community”, but asks Ofcom to make sure Panjab sticks to its promised output.

558AM has a coverage area of over ten million adults and was originally licenced to Spectrum Radio in 1990. The 1584AM licence was won by London Turkish Radio, which also launched in 1990.

Ofcom’s policy regarding changes, including substantial changes, to AM station Formats, is that it is likely to be more willing to agree on them rather than would be the case for FM stations.

Need a new or improved logo for your radio station? Visit OhMy.Graphics and see how awesome you can look.
Posted on Friday, May 3rd, 2019 at 12:34 pm by Local Reporter

Monty Panesar signs up for weekly show on Panjab Radio

Date set for the launch of London-wide Panjab Radio