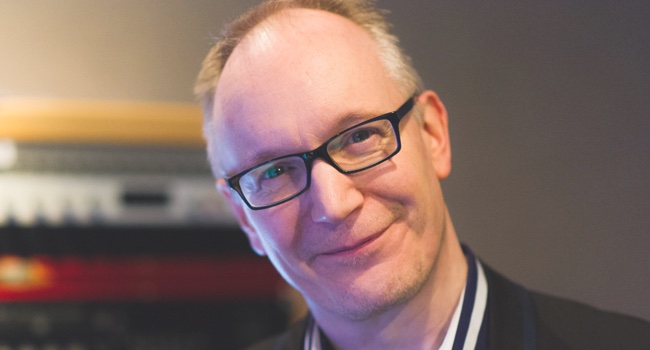 David Lloyd has been announced as the newest member of the Audio Content Fund’s independent funding panel.

The panel makes decisions on who gets money from the Government’s pot of £3m to make radio programmes for radio.

The position became vacant after the passing of John Myers earlier this year.

Managing Director of the Audio Content Fund, Sam Bailey, told RadioToday about the appointment: “David has a seriously impressive set of skills and experiences under his belt, from presenting to programming, and these are reflected in his enthusiastic role as the radio industry’s unofficial historian.

“As an active content-maker today, he brings a unique perspective to the panel, and I’m really looking forward to working with him”.

David Lloyd said: “I was a fan of the Audio Content Fund when it was first announced, and I’ve followed it with a great deal of interest. I’m privileged to have been asked to play a role.”

With the vacancy on the panel arising through the death of John Myers, David continued: “John’s shoes are simply impossible to fill, but I’ll do my best – and I’m looking forward to considering the array of great content ideas being proposed by an impressively diverse range of producers.”

Need a new or improved logo for your radio station? Visit OhMy.Graphics and see how awesome you can look.
Posted on Thursday, August 29th, 2019 at 12:59 pm by Roy Martin