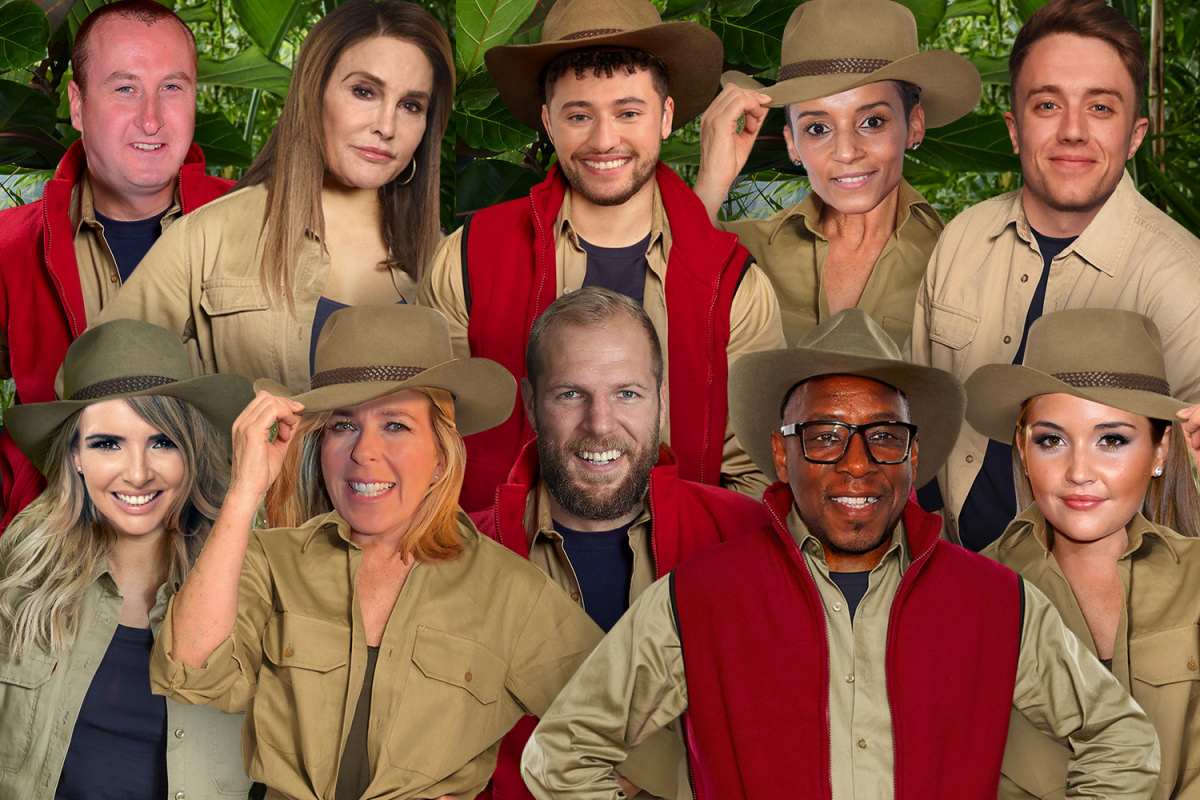 Radio presenters Roman Kemp, Kate Garraway, Adele Roberts and Ian Wright are being tipped to appear on this year’s series of I’m A Celebrity Get Me Out Of Here, which starts next weekend.

The Sun lists the four as part of it’s rumoured line-up for the ITV reality show.

Roman was on air on his Capital breakfast show with Vick Hope and Sonny Jay yesterday (Friday) as normal, but next week’s schedule lists Rob Howard and Lauren Layfield as covering breakfast across the UK.

Kate was also on her usual Smooth Radio mid-morning show yesterday, and the schedule for next week has her down as normal.

Adele – the host of Radio 1’s early breakfast show – did her normal run of Monday to Thursday 4am-6.30am this week. Next week’s schedule shows a mix of Kate Thistleton and Lindsey Russell covering the slot. The following week Jordan North is doing Adele’s show and then in week commencing 25th November it’s Arielle Free.

Former professional footballer Ian, who’s a co-host of 5 Live’s Monday Night Club, has also worked at talkSPORT and Absolute Radio. He’s a regular on BBC TV’s Match of the Day as well.

The Sun also reports that this year’s selection of celebs include Nadine Coyle and Caitlyn Jenner.

Adele Roberts speaks about being out in radio

Bates and Parsons out as Smooth relaunches