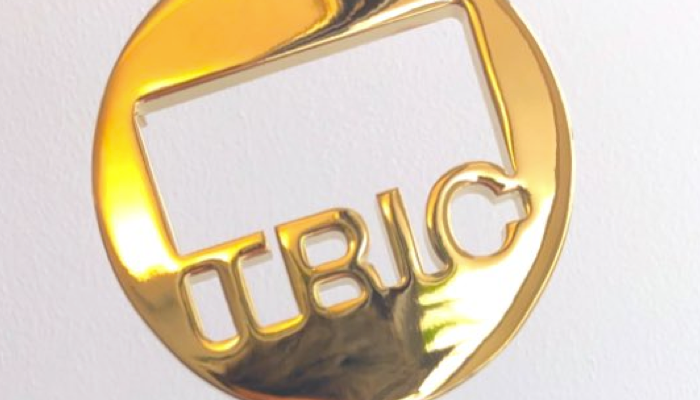 The winners for the Television & Radio Industries Club awards have been announced, with Greg James and Roman Kemp amongst those recognised.

BBC Radio 5 Live’s “You Me & The Big C” won Podcast of the Year, following its success at the ARIAs in October. Rachael Bland, who died in September, created the podcast series which has increased awareness and discussion about cancer. Her husband Steve collected the award along with co-presenter Deborah James.

The TRIC Awards event is celebrating its 50th year and welcomed well-known people from the world of television and radio at the Grosvenor House Hotel in London on Tuesday afternoon.

Congrats @gregjames for your @TRICawards win… we’ll be listening out tomorrow morning to see if you mention @TRICawards – we hope so and hope you’ve had good afternoon x pic.twitter.com/QZOZD2hGDJ

2019’s Winner of best podcast sponsored by @DTG goes to a story that moved the nation #YouMeBigC @blandsteve!! Congratulations…??????

Can’t believe we won a @TRICawards for the little Podcast Rachael and I cooked up in our front room AND had a pic with this legend @flintoff11. For anyone who was there, how good was @bowelbabe!? Love you @iAmLaurenMahon, @MikeHolt12, @al_enty and everyone at @bbc5live #YouMeBigC pic.twitter.com/GnDmCEKsPs

Need a new or improved logo for your radio station? Visit OhMy.Graphics and see how awesome you can look.
Posted on Tuesday, March 12th, 2019 at 4:06 pm by Roy Martin