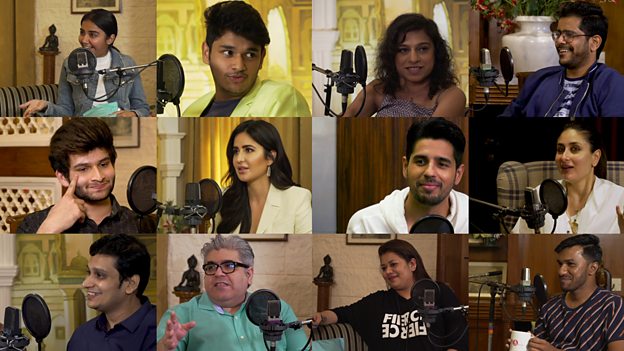 Monday’s Asian Network presenters Harpz Kaur, Haroon Rashid, Yasser and Bobby Friction will share their personal memories with listeners as they curate their own shows, each including the following segments:

Harpz Kaur says: “I’m very excited to be kicking off the Bollywood Bank Holiday Celebrations. Especially by sharing not only my favourite Icon and Blockbuster film but sharing my Top 10 Choreo Countdown too! I hope that audiences will be thoroughly entertained and we can help to make that happen!”

Khaliq Meer, Acting Head of Programmes, says: “Bollywood Bank Holiday is inspired by a music and culture that’s loved by our audiences. It’s going to be a lot of fun!”

The station is also launching a new podcast via BBC Sounds on Monday called Bollywood Uncovered. It goes behind the scenes to reveal what it really takes to make it big in Bollywood today and discover how exactly some of Mumbai’s biggest talent have launched into superstardom.