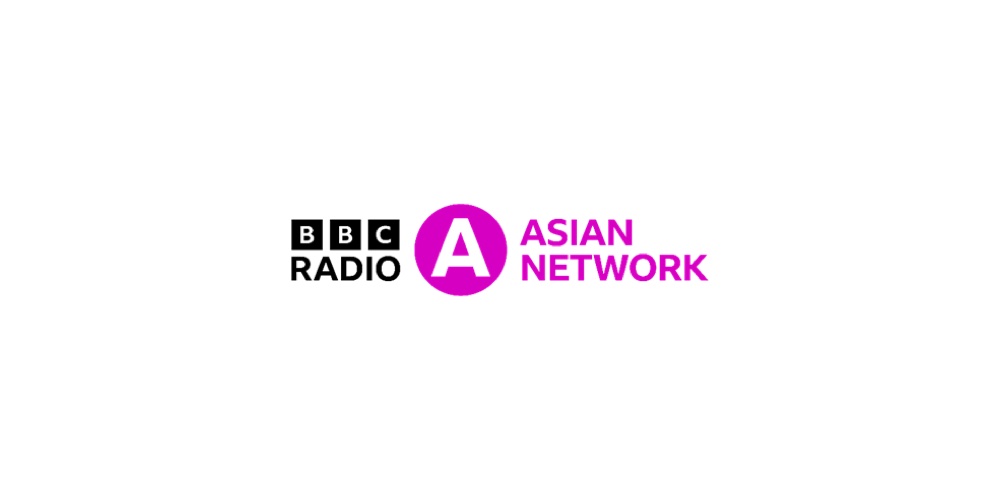 BBC Asian Network Comedy is heading to Birmingham for an evening hosted by the network’s very own Nikita Kanda and Mistah Islah.

The night, on Sunday 24 July, will feature performances from comedians and live music as well as a DJ set from AJD.

Recorded in front of a live audience at the Glee Club in Birmingham, Asian Network Comedy will take place on Sunday 24 July from 7:30pm.

Asian Network Comedy will also be available to watch on BBC iPlayer and listen on BBC Sounds after the event.

Need a new or improved logo for your radio station? Visit OhMy.Graphics and see how awesome you can look.
Posted on Wednesday, June 22nd, 2022 at 3:03 pm by RadioToday UK