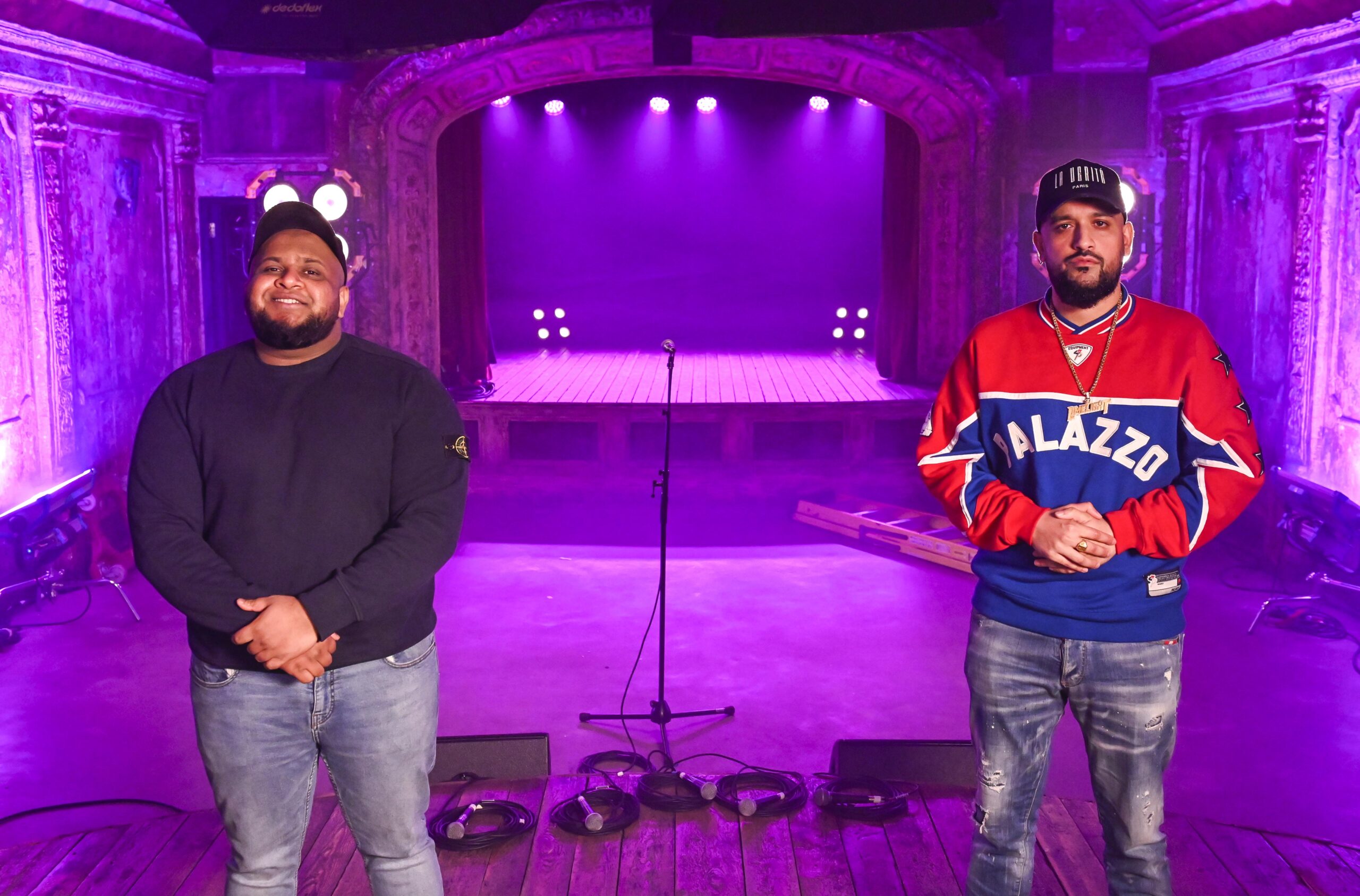 Hype On The Mic is a platform that began in 2018 and has continued to showcase performances from new and emerging British Asian rappers and MCs, as well as rap talent from all over the UK.

With close to one million views on BBC Asian Network’s YouTube channel, the show hosted by DJ Limelight and Kan D Man aims to give underground talent an opportunity to showcase their skills on a major platform, while offering listeners a diverse spectrum of talent within the UK rap scene.

Artists who have previously featured on Hype On The Mic include Young Adz & Dirtbike LB, Miss LaFamilia and Caps.

DJ Limelight and Kan D Man, say: “We shed light on exciting, new, fresh Asian rappers from the UK. Hype On The Mic is a platform which focusses on a scene which is evolving quick, breaking down doors and crossing over. It’s an exciting time for British Asian Rap!”

Ahmed Hussain, Head of BBC Asian Network, says: “Hype On The Mic is committed to providing the next generation of British Asian rappers and MCs the platform they deserve. This is also Asian Network’s commitment to support and showcase British Asian talent from across genres. Many rappers who have previously taken part have gone on to huge success and I’m looking forward to seeing the variety of talent from this year’s line-up.”

Need a new or improved logo for your radio station? Visit OhMy.Graphics and see how awesome you can look.
Posted on Tuesday, October 20th, 2020 at 1:13 pm by RadioToday UK