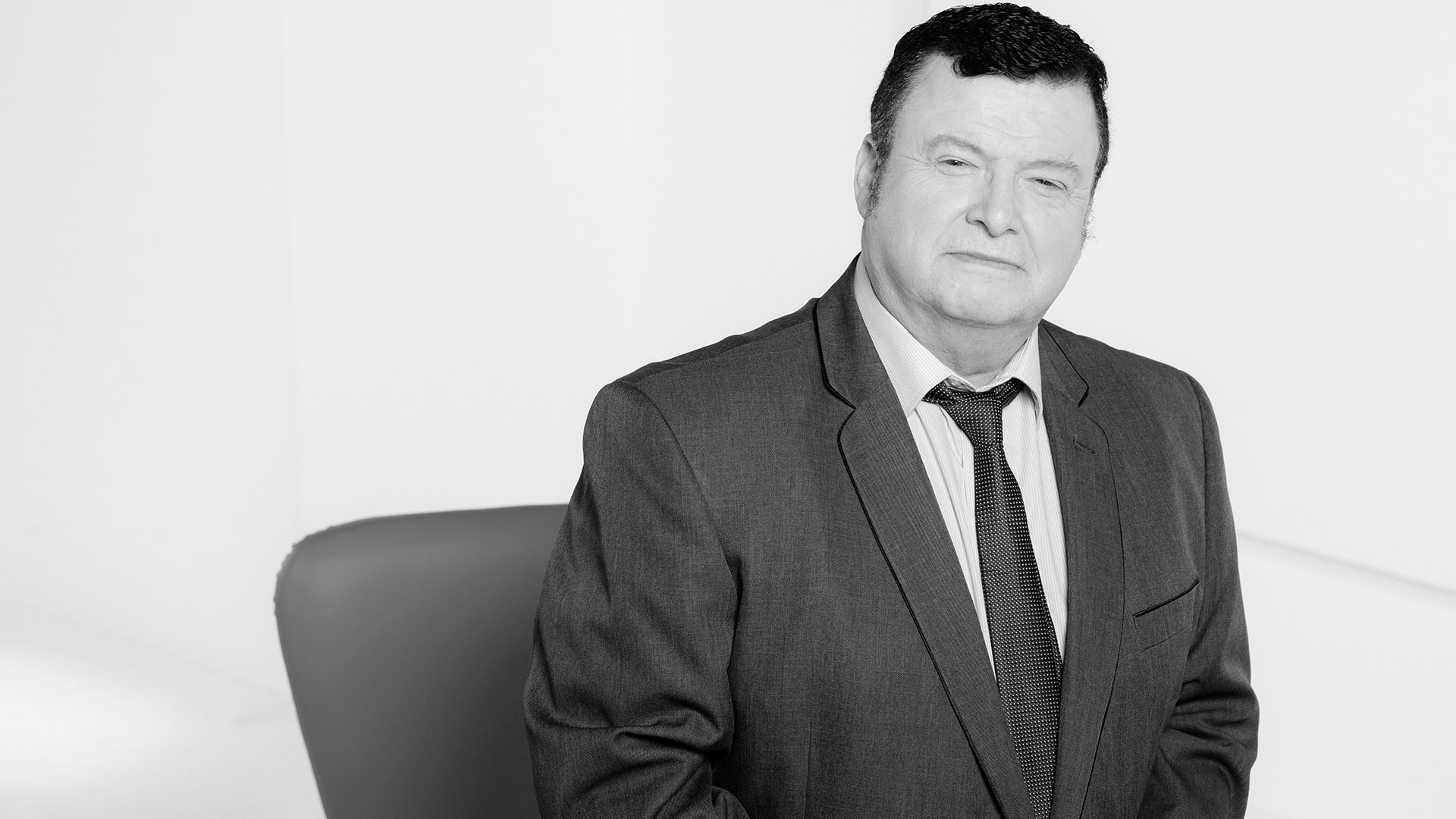 In a statement, the station announced: “It is with enormous sadness and regret that we confirm the death of Chris Needs MBE following a short period of ill health. Through his Friendly Garden, Chris brought pleasure and comfort to thousands of listeners, from all over the world, who treated him like a true friend. The thoughts of everyone at BBC Radio Wales are with Chris’s husband Gabe, his family and his many friends at this time.”

Chris presented his show as usual on Friday night, signing off in his trademark way and reminding listeners, “We’ll do it again on Monday – with style!”. Tonight a tribute programme will be aired by BBC Radio Wales at 10pm instead, presented by Mal Pope.

Chris had been with BBC Radio Wales since 1996 – initially co-hosting in daytime – but had been the station’s late show presenter for the last 18 years. Previously he was a presenter with commercial station Touch AM. He was awarded the MBE in 2005.

BBC Radio Wales editor Colin Paterson said: “Chris was an amazing character – a one off and an all-round entertainer. A giant of Welsh radio, he spent years with the commercial sector before moving to the BBC, where he broadcast in both Welsh and English, on television and radio. His contribution to Radio Wales can’t be underestimated, not least in recent months when he has provided comfort and companionship to our listeners.”

Listeners to his late show became members of The Chris Needs Friendly Garden Association, with the show simply known as ‘The Garden’ to regulars.

Colin Paterson added: “For almost 20 years, the Friendly Garden has brought people together from across Wales and the world, from every walk of life. The ability to bring people together was one of his many strengths and I know the Garden team, along with all of us at Radio Wales will miss him. But our thoughts today are with Chris’s husband Gabe, his family and his friends at this incredibly sad time.”

Former Radio Wales editor Steve Austins wrote on Facebook: “When I brought new presenters to BBC Radio Wales during my time in charge, I used to tell them if they wanted to truly understand their audience, they needed to listen to Chris Needs at night. Chris’ show should have been prescribed to people on the NHS. It was where people could laugh, share stories – happy and sad – and just feel part of an extended family. Or a Garden as it became known to everyone. Chris had a gift for making listeners feel at home; special even. At times, the show was funnier than any sitcom you could ever write. The mix of listeners and the ailments, the presenter and his (worse) ailments, and the eclectic mix of music really had to be heard to be believed. My thoughts are with those listeners who loved him, Llinos and the team who produced him, but most of all with his husband Gabe.”

It is with enormous sadness and regret that we confirm the death of Chris Needs MBE following a short period of ill health. Through his Friendly Garden, Chris brought pleasure and comfort to thousands of listeners, from all over the world, who treated him like a true friend. pic.twitter.com/ULOdkgGjRx

Chris Needs' @BBCRadioWales show should have been prescribed on the NHS. It was where people could laugh, share stories – happy and sad – and just feel part of an extended family. Or a Garden as it became known to everyone. Truly, he was one of a kind.

My best friend in broadcasting Chris Needs has passed away.I spoke to him last week to see how he was doing after his heart attack and he told me he was frightened.That broke my heart. I’m in bits that I never got to see him just one more time alive.He was my everything. ? pic.twitter.com/RCxWXHK30Q

Sad to hear the news that Chris Needs has passed away When it looked like things weren't going to go well at Swansea Sound just weeks ago Chris was the 1st to call with support and kind words Welsh radio has lost a unique talent, life has lost a kind man Love and prayers to Gabe

Such sad news. Sending all our love from Radio 1. Loved featuring Chris on my show over the years. And it was an honour to have been welcomed into the Friendly Garden.

Last night I was told of the death of my dear friend Chris Needs @BBCRadioWales Chris was the best in every way – a brilliant broadcaster and a loving and loyal human being. I will never forget you. All my love x

His late night show on @BBCRadioWales was legendary, and demonstrated his world class ability to connect with his audience.

Nobody did it like he did. A joy to listen to. Rest In Peace, love.

Unspeakably sad to hear our Chris Needs has died. He gave me my very first gig in radio and I just loved working on his weird and wonderful programme. They quite simply don't make 'em like Chris anymore and the world of broadcasting is worse off without him. RIP my handsome boy.