Radio veteran Chris Stuart dies at the age of 73 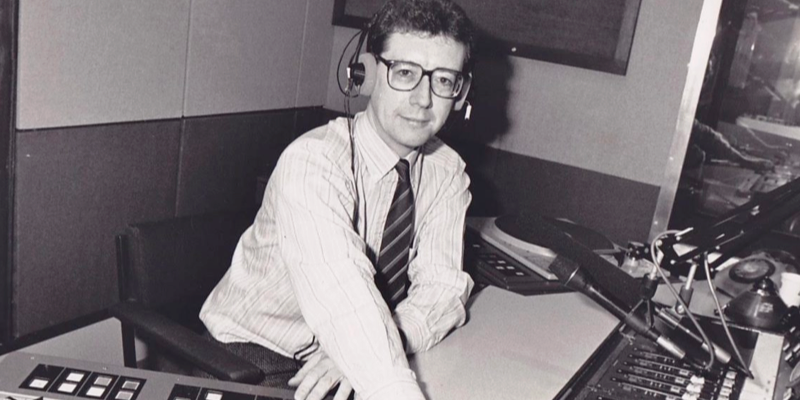 Chris was one of the first hosts on Radio Wales in 1978 as breakfast news reader, and also hosted shows on BBC Radio 4.

He was born in Durham, brought up in the Midlands and moved to Wales for work.

“He was instrumental in ensuring the success of Radio Wales in its early days and became one of its defining and most recognised voices.

“He could engage with any topic and find the right words for the big occasions.”

BBC Radio Wales broadcast a special 30 minute programme with Roy Noble on Wednesday evening as a tribute to the broadcaster.

Chris and his wife Megan, a former producer on BBC Woman’s Hour, set up their own production company called Presentable in 1993.

Presentable was the company behind BBC quiz Only Connect and Late Night Poker on Channel 4.

Need a new or improved logo for your radio station? Visit OhMy.Graphics and see how awesome you can look.
Posted on Wednesday, July 13th, 2022 at 8:29 pm by RadioToday UK