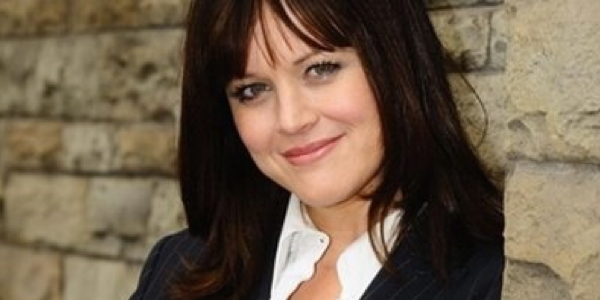 Claire will present four days a week, with current Good Morning Wales host Oliver Hides presenting on Friday and Saturday with an earlier start time of 6am till 8.30am.

The announcement comes after Global announced Capital and Heart’s breakfast shows in Wales will come from London.

Colin continues: “While it’s disappointing that listeners will have less choice in the morning, it sets us a new creative challenge. Our job now is to ensure this is a new programme for the whole of Wales – smart, engaging and rooted in the lives and passions of people in every part of the nation. We’re up for that.”

So big news!!! Leaving the world of 📺for 📻 Joining @BBCRadioWales to host a new breakfast show. Huge privilege and a big challenge! Nervous but very excited! Early mornings here we come! https://t.co/xUSvSi2WSM

Claire says: “The opportunity to present Radio Wales’s new breakfast programme is a real privilege and a challenge I just couldn’t refuse. Fortunately, I’m a morning person so that early morning alarm shouldn’t be a problem – I just can’t wait to join the team and bring the latest news, views and conversation to breakfast tables across the nation.”

After the daily news round-up, Jason Mohammad (Monday to Wednesday) and Dot Davies (Thursday and Friday) will take over at the earlier time of 8.30am with Wynne Evans broadcasting over lunch between 11am and 2pm. Eleri Siôn will be the listeners’ companion during the afternoon. Gareth Lewis presents the new-look drivetime news programme at 5pm.

The earlier start for the day’s news and current affairs means Mal Pope’s early-morning programme will come to an end, and there’s no change to the programmes currently on a Sunday morning.

Colin Paterson adds: “Mal has a long association with Radio Wales, most recently as presenter of the early morning programme and I’m grateful to him for his dedication to his show and the listeners. He’ll be back on the airwaves soon including a broadcast of his one-man theatre show later this year.”