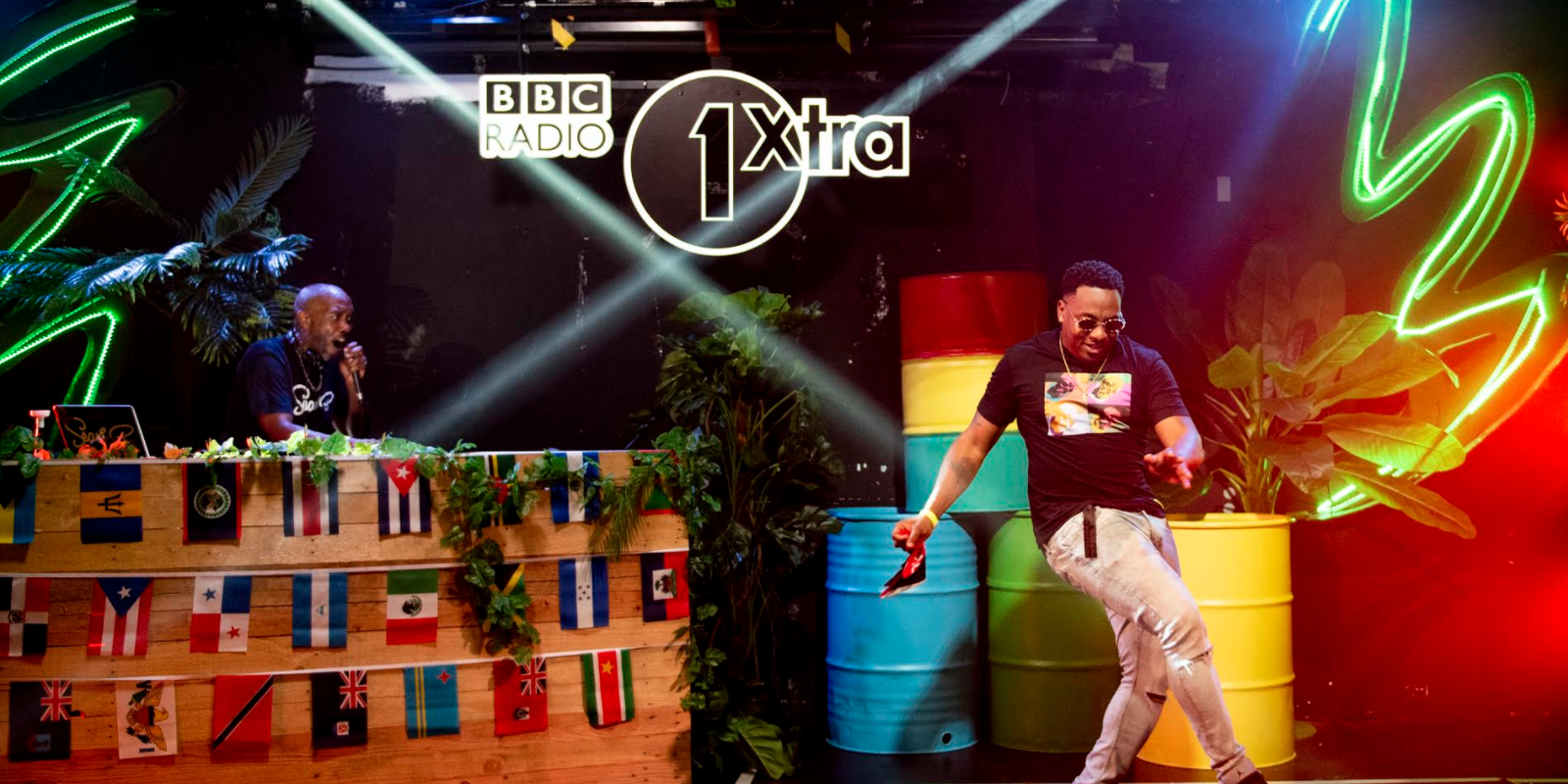 The BBC says all shows across the network will champion the sounds, vibes and culture of Carnival bringing listeners the best in Soca, Dancehall, Jungle, UKG and Carnival sounds.

Other highlights across the weekend will include The Official Notting Hill After Party hosted by 1Xtra on Sunday and Monday 11pm – 1am which will be broadcast on-air and on 1Xtra’s YouTube channel.

Seani B says: “Carnival has played a massive part in my life. I’ve been attending since I was a kid with my Dad, Mum, Brothers, friends and as a working DJ.

“It feels odd this year that it won’t be happening, but through the magic of radio and streaming the tradition will not be erased. I’ll be teaming up with some of the people I look forward to seeing out on the road to bring you something very special. Kes, Shaggy, Nessa Preppy, Triniboi Jooice, DJ Puffy, Private Ryan are just a few names that will be bringing that carnival vibe with me.”

This celebration will bring 1Xtra Summer 2020 to a close, marking the end of 1Xtra’s nine week project which began on 3rd July and celebrated a summer rich in Black music and culture.