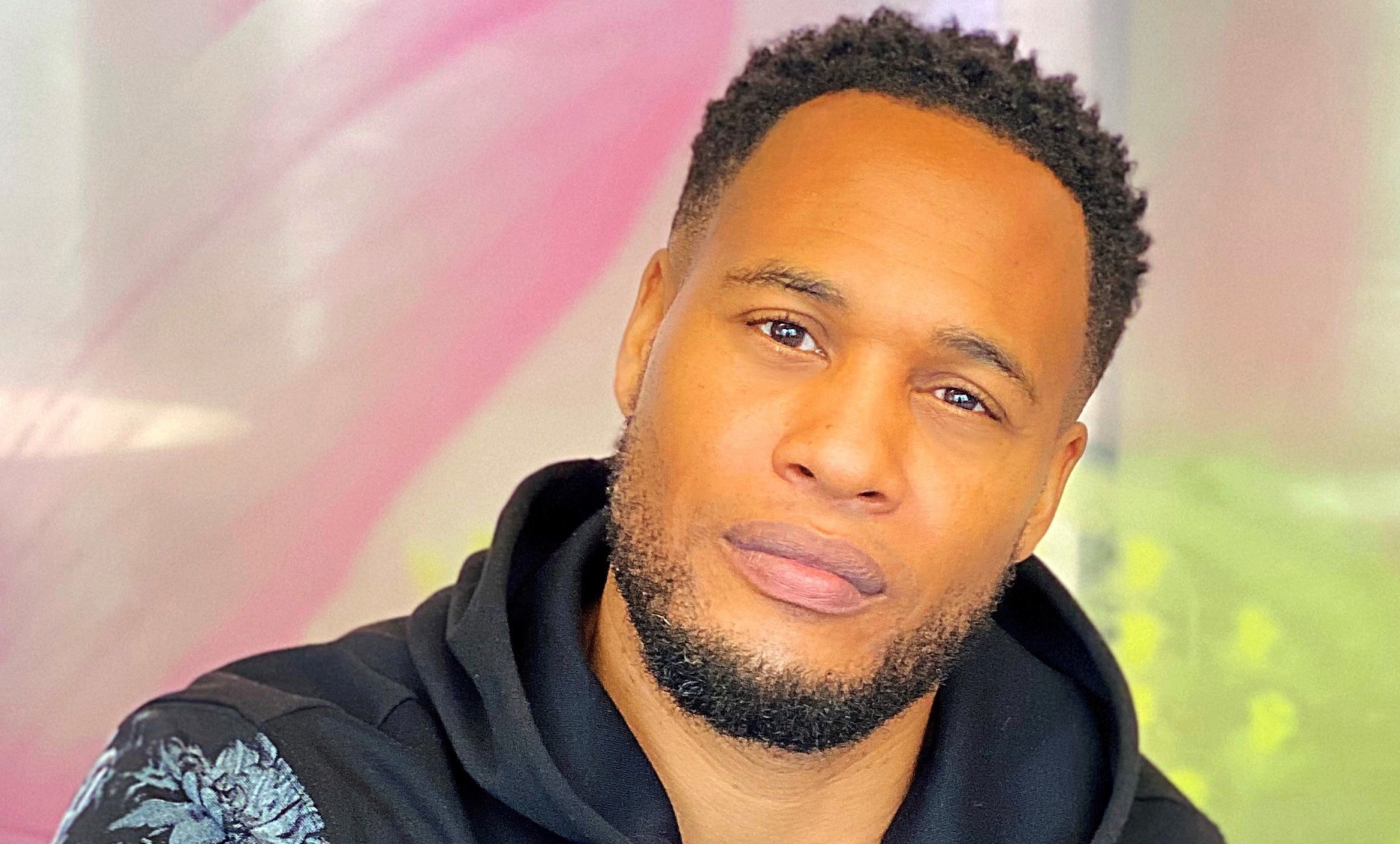 BBC Radio 1Xtra has announced Faron McKenzie as the new Head of the station.

Faron has been with the BBC since 2017 and has recently led the corporation’s first ever Creative Diversity Xperience (CDX) which took place on 28 – 29 July 2020 and brought together iconic stars, cultural disruptors and influencers to showcase the vibrancy, innovation and leadership of Black, Asian and Minority Ethnic talent in the creative industry.

As Marketing Manager for Radio 1, 1Xtra and Asian Network he was also involved in the first-ever paid strategic partnership with GRM Daily and LinkUp TV for BBC Three’s ‘The Rap Game’ series, and Radio 1’s Annie Mac with leading female digital publisher Refinery29. He has also played a pivotal role in commissioning and developing BBC Sounds podcasts including 1Xtra’s Brave Conversations, How To Thrive and Dope Black Dads.

Before joining the BBC in 2017, Faron worked at youth marketing agency Disrupt, where he focussed on growing young, diverse audiences for many global brands.

Lorna Clarke, Controller of BBC Popular Music, says: “Now more than ever, a bold and creative 1Xtra is needed to reflect the culture of black audiences in the UK across all platforms. Having worked across Radio 1, 1Xtra and Asian Network, coupled with his experience of digital and social media, Faron is well equipped to lead the team into the next era.”

Faron McKenzie, Head of 1Xtra, says: “I am delighted to be able to creatively mould and steer the most culturally relevant leading digital youth radio brand at the epicentre of black music and culture, BBC Radio 1Xtra.

“We are in a thriving time for black entertainment in the UK and overseas powered by a surge of creativity from new and legacy talent who are topping the charts and selling out stadiums. We have new audiences with an insatiable appetite for entertaining linear and digital content that is authentic and unapologetic.

“I am confident in the proven abilities of my new team, with a brand new forthcoming Breakfast Show, and our world renowned DJs. We are set and ready to lead a new dawn in digital radio.”

Faron will start his new role in early September. His appointment follows news of the other new Head of Stations for the BBC’s pop music networks – Aled Haydn Jones at Radio 1, Helen Thomas at Radio 2, Ahmed Hussain at Asian Network and Sam Moy at 6 Music.