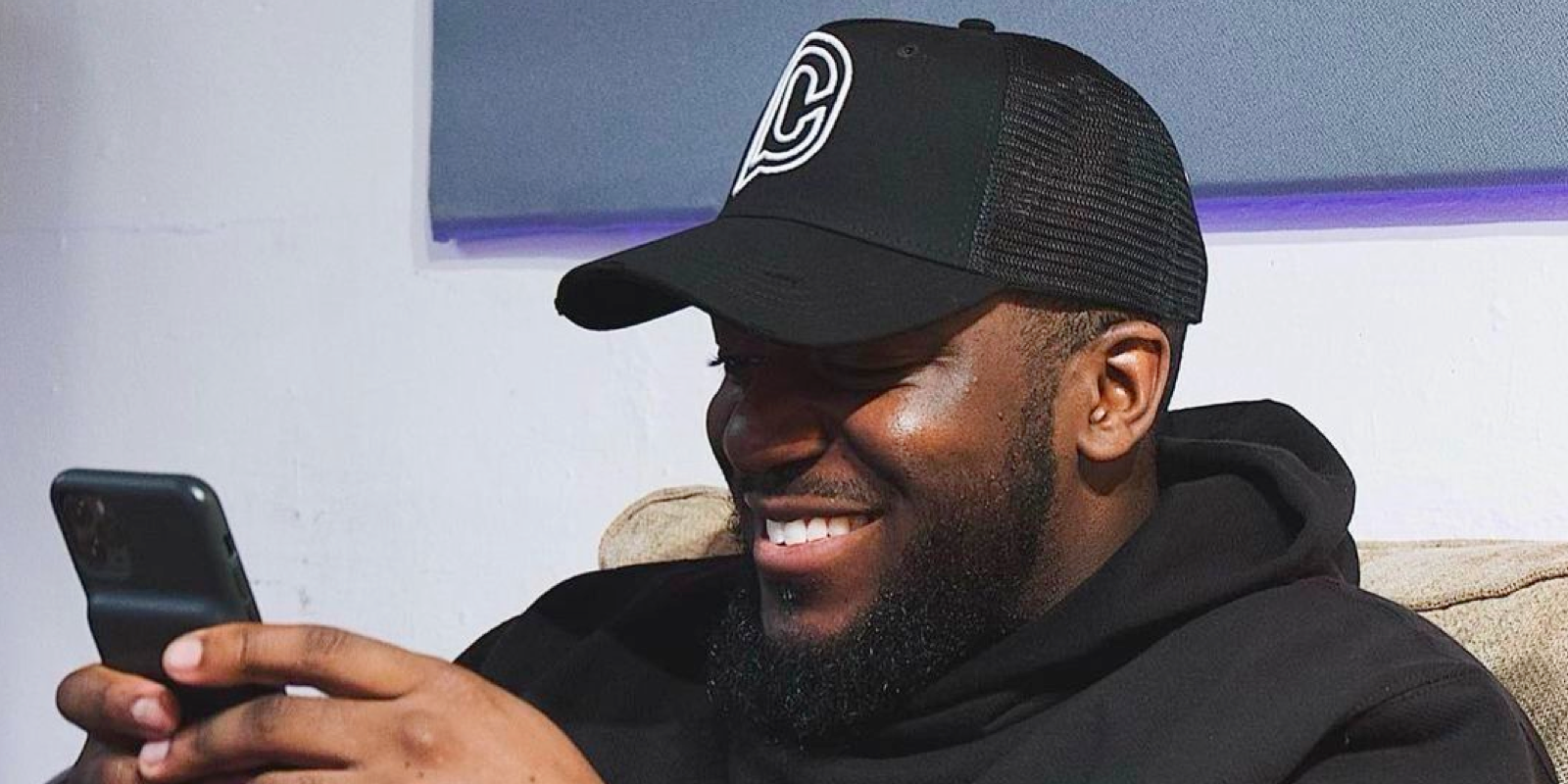 Best known as one-third of the 3 Shots Of Tequila podcast line-up, Tazer will be on 1Xtra from 11th June.

He has built a dedicated community of fans that over the last few years has seen him sell out Shepherd’s Bush Empire, tour international music festivals, and land exclusive podcast deals with industry giants. He also hosts a number of YouTube series.

Tazer says: “I remember being excited about 1Xtra as one of the first places that really championed our music and culture. As someone who’s also managed to champion the culture with my other endeavours, I’m happy to join the family and continue to do so.

“I can’t wait to join Sian on the airwaves every Saturday and bring nothing but good vibes and great music to the listeners!”

Sian says: “It’s honestly a dream come true that Tazer is joining the show. The audience are going to get an insight into the mayhem conversations we have and our perspectives on life, love, music and the world… spoiler alert: our perspectives are pretty much always different!

“Thanks to big boss Faron for seeing the vision and being down for letting us execute it on the network”.

Faron McKenzie, Head of BBC Radio 1Xtra adds: “Tazer is such an exciting addition to the 1Xtra family. He’s going to bring that care-free, says what we’re all thinking, group chat energy to Saturday afternoons and I can’t wait for our audience to hear the chemistry between him and Sian!”