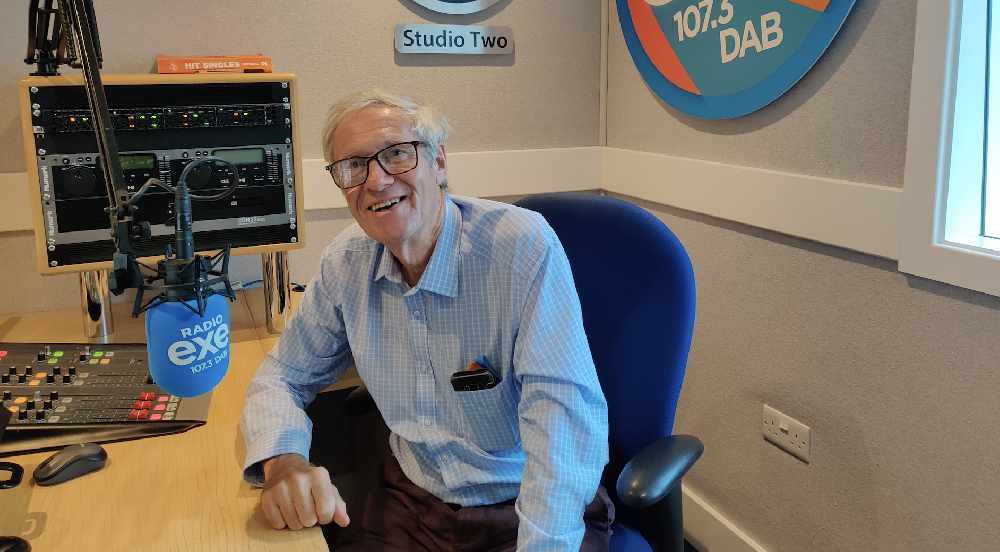 Colin spent three years at the Kent Station before moving to Sheffield for the launch of Radio Hallam in 1974. He worked in independent radio for the next 36 years at stations including Pennine Radio, Aire FM & Magic 828, Fortune 1458, Orchard FM and Wyvern FM, before arriving in Exeter to Join Gemini Radio in 1996.

He was Programme Manager of the AM service which became Classic Gold and at the same time hosted the evening show on national digital station Planet Rock for three years.

After a spell as PC at Gemini FM in Torbay he returned to Exeter to launch Exeter FM in 2008.

Colin took a break from radio in 2010 , but returned to the radio with Radio Exe in 2019, fitting in a weekend show alongside his varied roles as Town, District, County Councillor and charity trustee.

Colin’s Anniversary Show is on Saturday 30th January at 1pm , and will include key tracks and memories from his career. 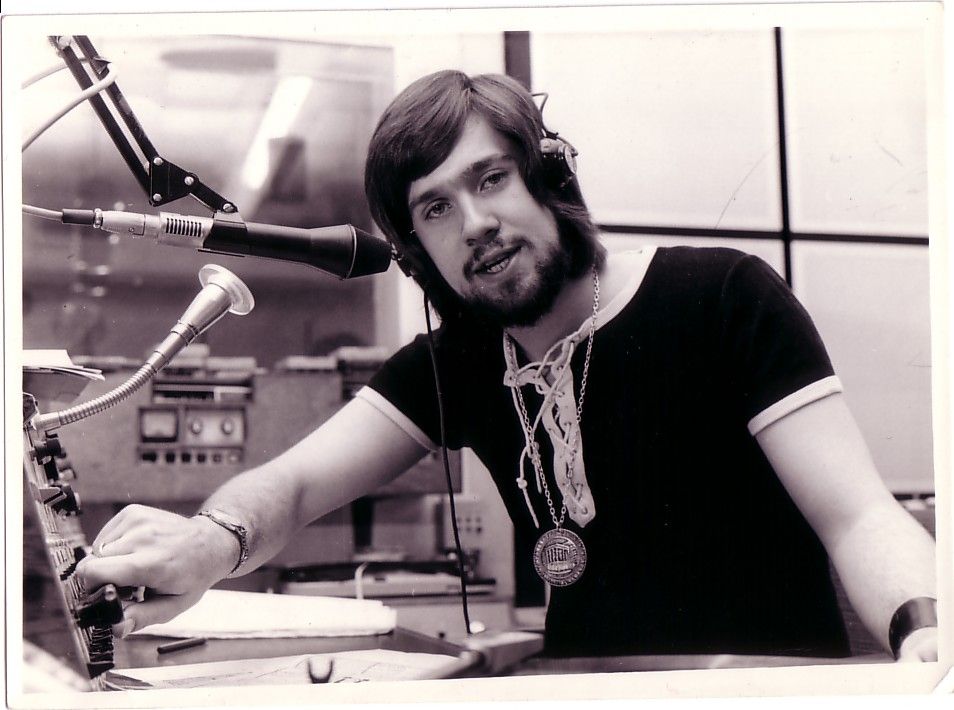 Need a new or improved logo for your radio station? Visit OhMy.Graphics and see how awesome you can look.
Posted on Thursday, January 28th, 2021 at 12:00 pm by RadioToday UK